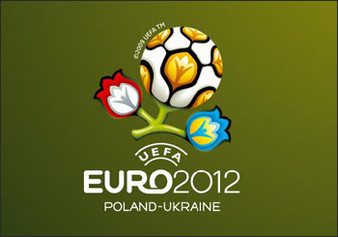 Somebody once told us that when you’re chasing long odds, you better start praying to whoever it is you pray to for some divine providence on your ticket.

We’re saying this because a BetVictor customer has just put a sizable amount of cash – 25,000 Euros! – on Sweden to win Euro 2012. Normally, huge betting amounts that hit five digits are best laid on favorites, which in this case would’ve been World Cup champs Spain, who have been given 5/2 odds to win Euro 2012. If you’re not feeling La Furia Roja, the next logical choice would’ve been either Germany or the Netherlands, with 11/4 and 13/2 odds, respectively.

But this particular customer decided to lay some serious wood on a national team that’s currently ranked 17th in the world. That ranking would actually have been impressive if not for the fact that of the 16 teams ahead of Sweden, 11 are playing in Euro 2012.

BetVictor spokesperson Charlie McCann explained through a press release: “The customer came on late last week and asked would we lay the bet and we said yes immediately; he came back today with the cash and we are more than happy to lay the bet on a nation whose best show in the Euros to date is when they reached the last four back in 1992.”

But in the event that some kind of miracle happens and the football gods have anointed the Swedes as the champions of Euro 2012, this customer will stand to win a staggering 1.65 million Euros.

That could potentially end up being one of the most improbable payouts in recent time, one that would even make Fred Done feel good about himself.

Check out all the odds for all 16 teams participating in Euro 2012: