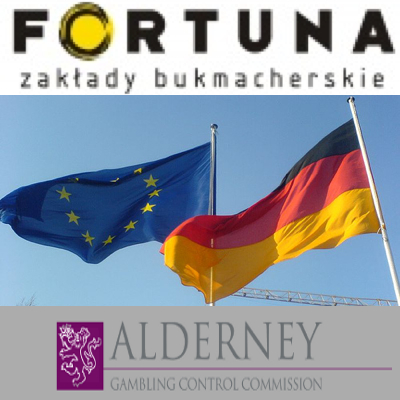 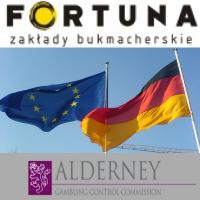 Fortuna has agreed to increase its presence in Poland to 80 retail-betting outlets. The European gaming industry firm made the decision to start operating the shops after most of them were vacated by Tipsport and it takes them to 474 shops. Jan Stefanek, CEO of Fortuna, explained: “Development of our retail network is one of the main goals in our strategy. Though on-line betting in Poland has been growing rapidly, the retail network including both our own betting shops as well as franchise outlets remains a significant distribution channel for Fortuna in Poland. Retail network provides an important support to on-line betting – the on-line customers may use all the services offered in our shops.”

Regional governments in Germany have two years to prove to the European Commission their State Treaty complies with EU law. The EC demanded a new assessment of “the suitability” of the rules “within two years”. The news will be a blow to a number of companies that had hoped the opposing bill put forward by Schleswig-Holstein would be forced upon the other 15 lander.

Poker network InstaDeal has been granted a licence by the Alderney Gambling Control Commission. It will be the precursor to the release of five new brands that will offer their fast-paced poker product after a ruling that stated the concept behind Full Tilt’s similar “Rush Poker” was never patentable. A statement added: “There has also been a lot of interest in our product from Tier 1 sportsbook operators recently. We believe it should be high on the priority list for all operators to get a similar service, especially for mobiles where the market now starts booming.”