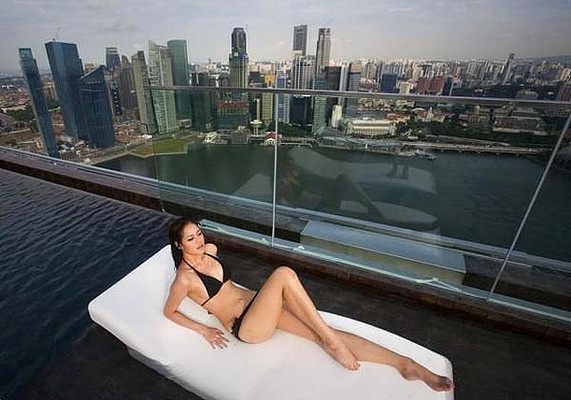 Singapore’s two casinos generated almost a billion dollars in tax revenue for the nine months to January 2012. Acting Minister for the Ministry of Community Development, Youth and Sports (MCYS) Mr Chan Chun Sing stated the city-state’s two integrated resorts earned $900 million between April 2011 and January 2012. The two locations, Resorts World Sentosa and Marina Bay Sands, revealed that 136,434 and 137,259, respectively, had visited each resort in the time scale given. The numbers are likely to rise even further as the industry gets even bigger and Asia continues to show its teeth!

Casino business revenue in Nevada experienced its largest gain in over three years in January. The state’s casinos earned $1.038 billion, 18.4 percent more than last year’s figure of $877 million. The Vegas strip went one better with casino win rising 29 percent to $623 million with downtown Sin City earning $47 million – up 14 percent on the previous year. January 2012’s figures were the largest since September 2008 and much of the success can be put down to Chinese New Year falling early. March will be a better month to gauge the state’s success although the figures are still impressive and clearly show Nevada undergoing something of a revival.

Stakeholders in Atlantic City are worried cheap hotel rooms are damaging the resort’s reputation. Curtis Bashaw, owner of up market boardwalk hotel the Chelsea, complained that casinos should be aiming for big-spending customers and not turning AC into the “Walmart” of destinations.

“It continues to be a very troubling strategy that is leading to the least common denominator and reinforcing the reputation of Atlantic City as a second-rate resort,” Bashaw said. “Any place that offers rooms for $19 can’t be viewed as an up-and-coming destination. We want to be an aspirational destination. We don’t want to be a destination of last resort.”

The casino industry, which brings most of the money into the region, has bitten back.

“The dynamic pricing of our hotel rooms and hotel packages provides customers an opportunity to select what is most important and of value to them,” said Don Marrandino, president of the Bally’s, Caesars, Harrah’s Resort and Showboat casinos owned by Caesars Entertainment Corp.