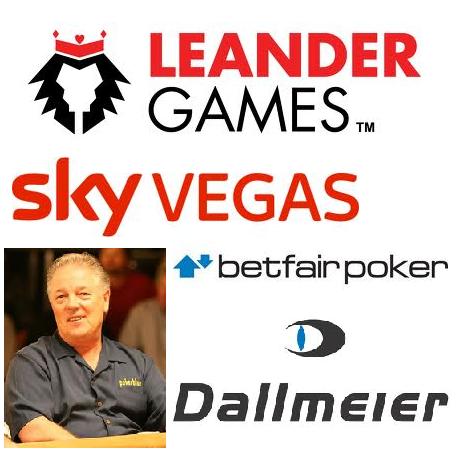 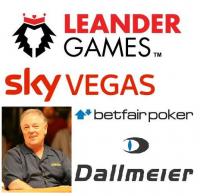 After its deal with Betsson only last month, video slot manufacturer Leander Games has announced the signing of a deal with Sky Vegas to provide a games from the company’s portfolio.

Two of the games are Reely Roulette and Reely Poker which are part of the “Reely Series” of games. As part of the partnership, Leander Games has promised to create and develop an exclusive version of the games which will incorporate the Sky Vegas brand, being the first time the company has tailored the look and style of a game on behalf of a client.

CEO and Founder of Leander Games, Ramiro Atucha, said, “This is such great news to welcome in the New Year. We have worked very closely with Sky Vegas to ensure that we have recreated the “Reely” games that will enable its casino slot players to really engage with the brand.”

Betfair Poker has announced they will give aid to Norweigan Poker ace, Thor Hansen, who recently was diagnosed with cancer. Because he has given “so much to the poker community”, this Thursday Betfair are holding a charity tournament to raise funds for huge medical bills.

The winner can win an added package to a BF Poker Live event of their choice. $1 dollar will go towards the prize pool whilst the $10 tournament fee will go directly to Hansen’s cancer fund. Then at the end of the tournament, Betfair will double all tournament fees collected up to $2,500.

Betfair Global Poker Marketing Manager, Asko Heiskanen, said: “We are delighted to help out Thor at this time. I hope other operators across the industry join us to raise as much money and awareness as possible for one of pokers most well-loved players”

PService scans the video network for Dallmeier devices, automatically detects those and displays them in an overview. Its functions range from changing IP addresses to updates for camera and recorder software and up to user and rights administration, the company stated in a press release.