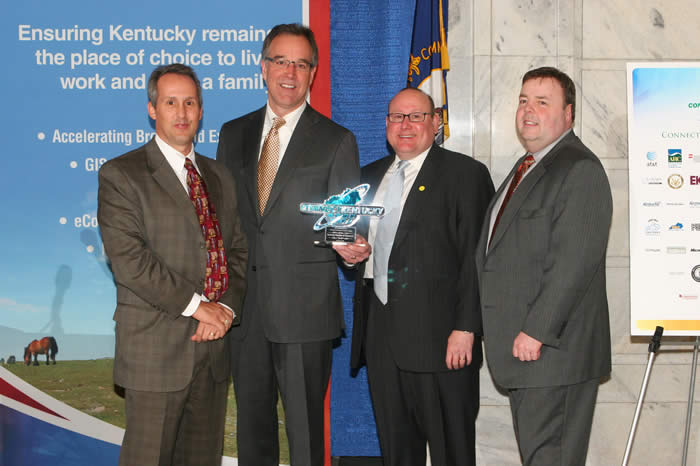 A study paid for by pro-gamblers in Kentucky has estimated eight racetrack casinos in the Bluegrass state would have a $1.7 billion economic impact if they were to operate for one full year.

The study released Monday by the Kentucky Chamber of Commerce said:

And collectively, the casinos in Kentucky would :

The Courier-Journal and the Lexington Herald-Leader reported the news as lawmakers debate the issue of expanded gambling in the state.

Senior vice president of corporate and government relations for Churchill Downs, Brett Hale, said in a press release: “Through this comprehensive market analysis, we can see the overwhelmingly positive impact casinos at racetracks will have on Kentucky’s economy and employment picture, in addition to helping preserve and grow Kentucky’s signature horse racing industry.”

Vice president and chief operating officer of the Keeneland Association, Vince Gabbert, had something similar to add. He said: “This study reinforces that it is time to keep Kentuckians’ money in the commonwealth and create new revenue streams that benefit our state and its citizens.”

Gov. Steve Beshear also responded to the study, and it seems he’s in agreeance with it. He said: “The fact that gaming could generate nearly $2 billion in Kentucky in the first year reminds us just how much we are losing.”

Will the study affect the decisions of lawmakers currently debating over Kentucky’s gambling future? Let us know what you think.