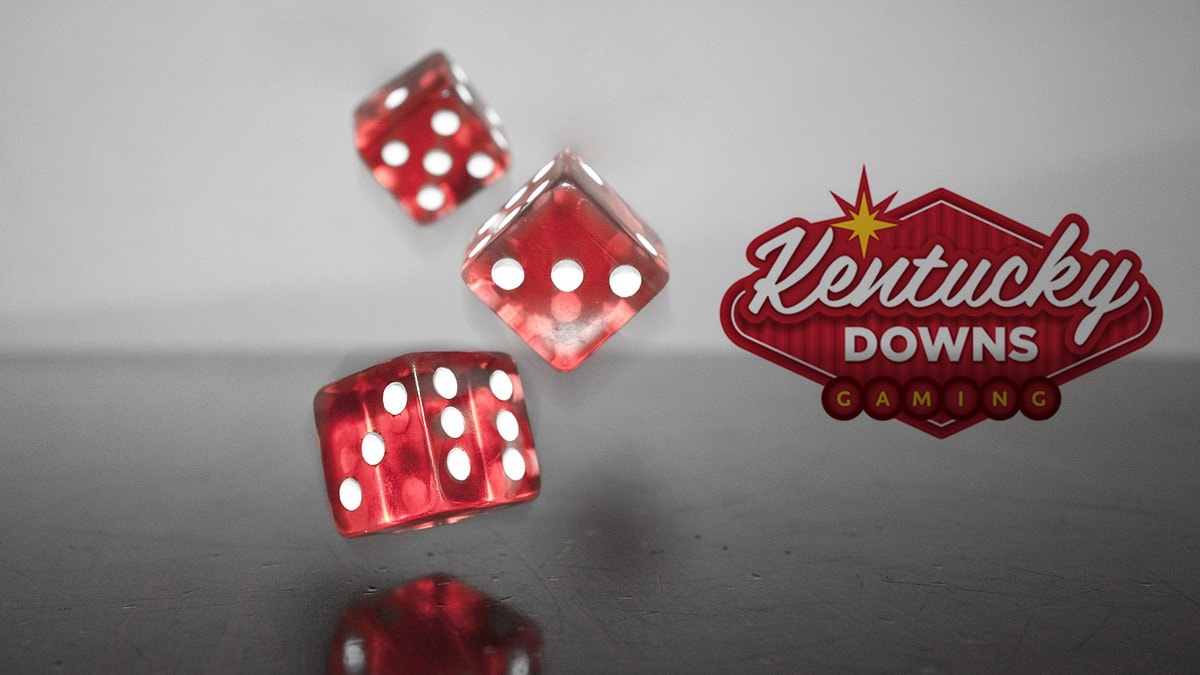 If some deep-pocketed backers have their way, Kentucky might soon get a new harness race track and a new casino. The majority owners of the Kentucky Downs horse racing track have partnered with the Keeneland Association to submit an application for a license in the Bluegrass State that would allow it to operate both options. If things go according to plan, the harness track would be set up in the city of Corbin, while the casino would be developed on the way from Corbin to Williamsburg. 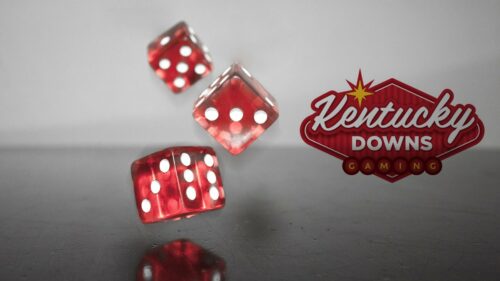 A press release from this past Monday about the planned initiatives states, “Keeneland and the majority owners of Kentucky Downs announced today their filing of an application for a racing license and proposed construction of a state-of-the-art racing facility and related track extension in Kentucky to be located in Corbin and Williamsburg, respectively. The proposed facilities will feature live Standardbred racing and historical racing machines for guests from Kentucky and beyond.”

Approval of the application won’t be a slam dunk. Kentucky has restrictions on the type of gambling allowed and licensed parimutuel properties are the only ones given permission to operate historical horseracing machines, a twist to the standard slot machine, and Kentucky Downs already found opposition when it announced plans to expand its offerings earlier this year. However, the machines have been in place for about eight years and have given Kentucky a significant amount of revenue, but trying to introduce any additional gambling options in the state is sure to meet strong resistance. The first step in the process will be to receive approval of the license by the Kentucky Horse Racing Commission.

If that approval is received, things will most likely move quickly to get the facilities up and running, especially given the financial impact COVID-19 has brought to different communities around the world. According to the president and CEO of Keeneland, Bill Thomason, “Keeneland has dedicated resources to this region and project for many years and we look forward to working alongside our partners at Kentucky Downs to bring this project to life. This project will strengthen Kentucky’s vital horse industry and positively impact the Commonwealth and the local communities by stimulating significant economic growth, generating hundreds of new jobs and enhancing tourism and hospitality.”

The initiatives have already received support from the mayors of both Corbin and Williamsburg, which should help facilitate the approval process. Corbin Mayor Suzie Razmus has said that the city is “thrilled” to be involved, and Williamsburg Mayor Roddy Harrison is ready to enjoy the “infusion of tourism, economic development and new jobs” the casino will bring to the area.