Home / Business / Another year, another defeat for sports gambling in Kentucky? 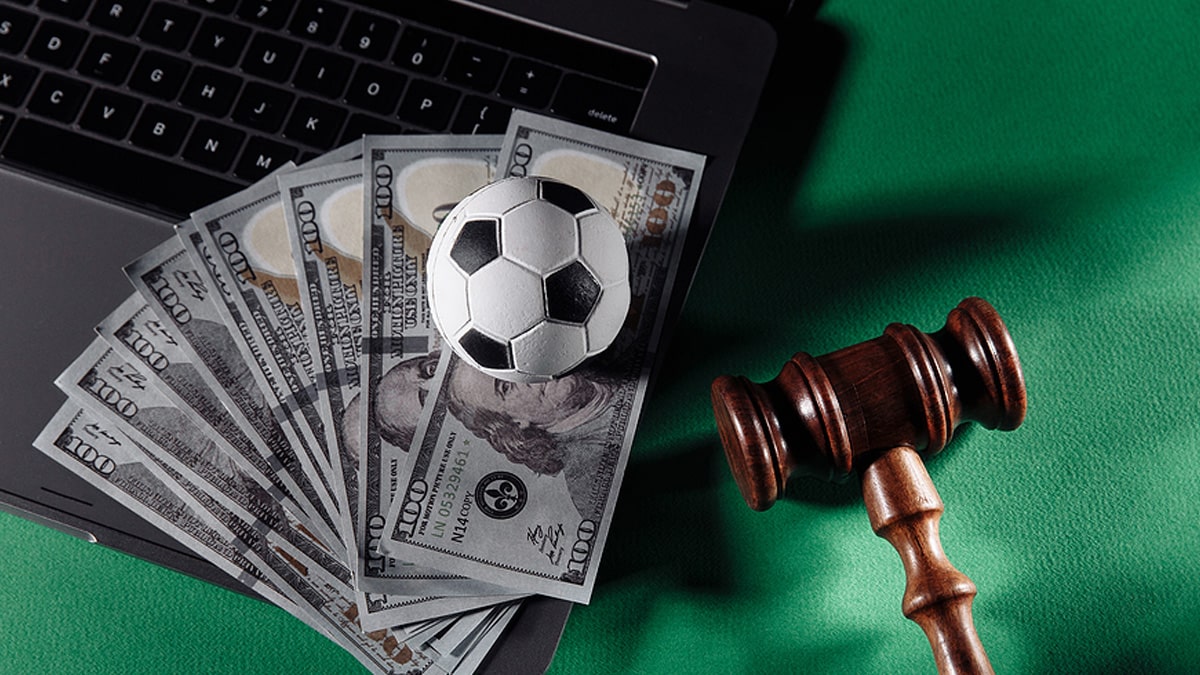 While its neighbors on all sides begin to legalize sports gambling, Kentucky seems content to allow much-needed revenue to continue to slip through its fingers. Since the U.S. Supreme Court showed lawmakers they were wrong and reversed the Professional and Amateur Sports Protection Act of 1992 (PASPA) almost three years ago, a number of states have scrambled to introduce their own legalized sports gambling markets. This has proven to be especially beneficial during the COVID-19 pandemic, but Kentucky continues to remain on the sidelines and is apparently happy with not getting onto the field.

An initiative to introduce sports gambling to the Bluegrass State fell flat last year after legislators fumbled the ball and couldn’t recover it. Now, as the new legislative session got underway yesterday, it seems that there will be a repeat of last year’s performance. State lawmakers gathered for the first time in 2021 yesterday, but neither Kentucky’s House nor Senate is overly anxious to explore sports gambling opportunities.

Two Kentucky legislators, Senate President Robert Stivers and Speaker of the House David Osborne, participated in an interview with media outlet Kentucky Education Television (KET) and its Kentucky Tonight program. With Tennessee, Maryland, DC, Virginia and others getting in on the sports gambling movement, the conversation eventually turned to whether Kentucky lawmakers would push for a legalized market, and the legislators made it clear that it isn’t a priority. Stivers, a Republican, seems to be under the impression that horse racing and sports gambling are synonymous, explaining that the state’s horse racing industry needs to focus on its own activity before new gaming options are introduced to the state. He asserted, “I think the horse industry and individuals who are interested in the wellbeing of the horse industry need to focus on historic horse racing before they start thinking about sportsbook and gambling in that realm.”

Osborne, also a Republican, supported a sports gambling bill last year drafted by Representative Adam Koenig. However, he showed his hand when addressing the issue, explaining, “[Horse racing facilities] are existing facilities that have invested hundreds of millions of dollars in Kentucky, and I think that because of that, it will probably take most of the focus initially away from sports betting.” He added, “That doesn’t mean that there’s not support for sports betting amongst the members of the House, amongst the members of our caucus. It remains a bit of a divisive issue, certainly. There’s ongoing interest in discussions about it, but I do believe it will take a back seat initially to historical horse racing.”

Virginia will issue its first sports gambling licenses soon and, when it does, five of Kentucky’s neighbors will have established legal sports gambling markets. This equates to direct losses in Kentucky, as it has already been proven that gamblers are willing to cross state lines, or use offshore books, to place their bets. The fact that some of Kentucky’s lawmakers continue to fight the measure is detrimental to the state’s residents and the lack of a legal sports gambling market is best summed up by Kentucky Governor Andy Beshear. The Democratic governor said recently, “The fact that we haven’t done it at this point is not only silly but puts us at a competitive disadvantage.”