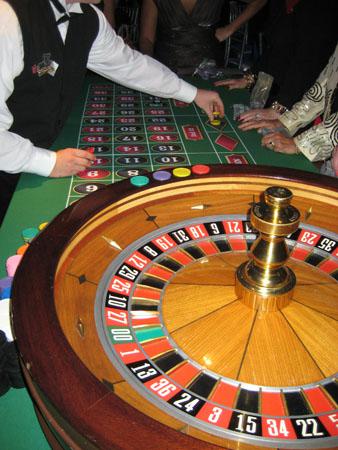 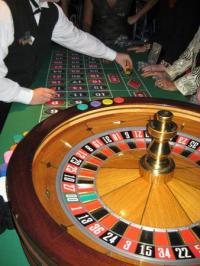 Gambling economy experts have landed out at Kentucky Gov. Steve Beshear’s support of the expansion of gambling in the state after he stated it would be a way “to improve our revenues long-term”.

The analysts, who study gambling’s economic impact, said Kentucky should be “realistic” about the impact of casinos, and that they are not a substitute for a “strong, stable tax base”. They added it could “cannibalise” on other forms of spending from which the states take a cut, such as lottery tickets and consumer goods, and cancel out some of the casino states’ financial gain.

In a report by Kentucky.com, Alan Mallach, a visiting scholar at the Federal Reserve Bank in Philadelphia, said: “Casinos will almost certainly increase your revenue to some extent. But there will be offsets and costs that you also need to consider.

“Casino gambling does not create a single new dollar. Every dollar dropped into a slot machine is a dollar not spent on something else. It’s not like you’ve got an auto plant and you’re building cars to be shipped and sold around the world.”

However, the economists did affirm a benefit to the expansion of gambling in Kentucky is they would hold on to money seen in the gambling portion of residents who travel across state lines to casinos in neighbouring states. And that’s not just a small number, either. Kentuckians spent $671 million the previous year in near-by Indiana and Illinois casinos, a 2005 study by Christian sen Capital Advisors found. And $236 million of that amount is pocketed by the other states in taxes. “Kentucky is a key feeder market for the southern Indiana casino industry,” the study added.

Nevertheless, a tax-policy specialist who studies gambling at the National Conference of State Legislatures, Mandy Rafool, wasn’t in total agreeance. She has said that with so many casino states operating in the region, Kentucky could never become a “major gambling destination”.

“One important question is, who is your market? If you’re not bringing in a lot of out-of-state people, then you really are just moving around your own population’s discretionary entertainment spending,” she said.

Adding: “Now, there still is some fiscal advantage to casinos in that case because the state probably will get a higher tax rate on that than it would from, say, a movie theatre.”

Still, surely Kentucky would be better off seeing its gambling residents raising taxes in their own state than travelling to surrounding states to do the same? What are your thoughts?