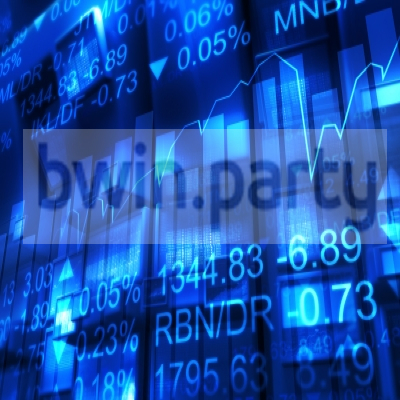 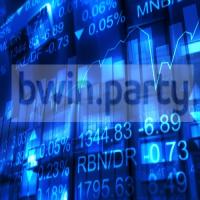 Online gaming behemoth bwin.party digital entertainment is reportedly looking at floating its payments business when market conditions have improved. The Sunday Telegraph has seen documents suggesting the public gaming industry firm will push for an IPO of its CQR payments arm within two to three years. The wheels have been set in motion after growth in the payments sector prompted the firm to seek more value for those oh-so-precious shareholders.

A source told the paper it’s considered one of the firm’s many “hidden gems” to come out of the merger last year. The payments arm, as a stand-alone business, handles approximately €2billion in payments per annum and has 150 staff under its belt in the UK and Austria. To move the process along as quickly as possible, Pwin has hired headhunter Odgers Berndtson to recruit a chief executive who will be tasked with leading the business to the eventual IPO.

Recruitment documents seen by the Sunday Telegraph state “that the ultimate aim is to work towards an initial public offering of the payments business, once the market conditions and organisational capabilities are aligned.”

The earlier mentioned source added: “The aim is to monetise the business,” added the source, “but it doesn’t necessarily have to be in the online world, it can be through physical contracts also.”

This is in inference to deals being struck with non-gaming interests, illustrated by a contract signed to process ticket payments for Austria’s Westbahn train company on a route between Vienna and Salzburg. It also provides services for Pwin’s stable of gaming industry sites and with the sector experiencing an upturn it might earn shareholders a tidy sum.