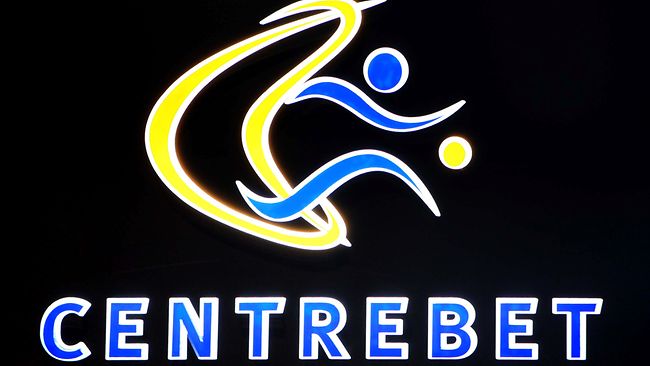 Sportingbet-owned Australian subsidiary Centrebet has won a tax payout of $91million following a long battle. The Commissioner of Taxation settled with the firm earlier this week and it means the Australian Taxation Office must pay back to overpaid GST to the firm. According to the Sydney Morning Herald, new owners Sportingbet will get $9m with around $80m going to former Centrebet shareholders as per the terms of the takeover earlier this year. The only comment so far has been from George Hudson, spokesperson for Sportingbet, who told BusinessDay: ”We are both digesting the terms of the judgment.” The payback to former shareholders is likely to take a while though as the takeover agreement states: ‘”It is expected that any such proceeds would be realised and paid over an extended period of time.”

Scientific Games owned MDI Entertainment has extended a licensing deal with the National Basketball Association (NBA). The deal, which has been signed for a further six years, allows the firm to offer branded content to lotteries featuring any number of NBA teams. Steve Saferin, president, properties group and chief creative officer for Scientific Games, told eGR: “There is an enormous demand for the NBA, and we are pleased to be able to offer a great assortment of NBA merchandise packages and licensed games featuring the team logos and player images for fans nationwide.”

Over the pond, Unibet has finally opened up its site for French customers at their dot.fr domain. Customers were able to use the site for the first time since the firm acquired Solfive, the owner of EurosportBet.