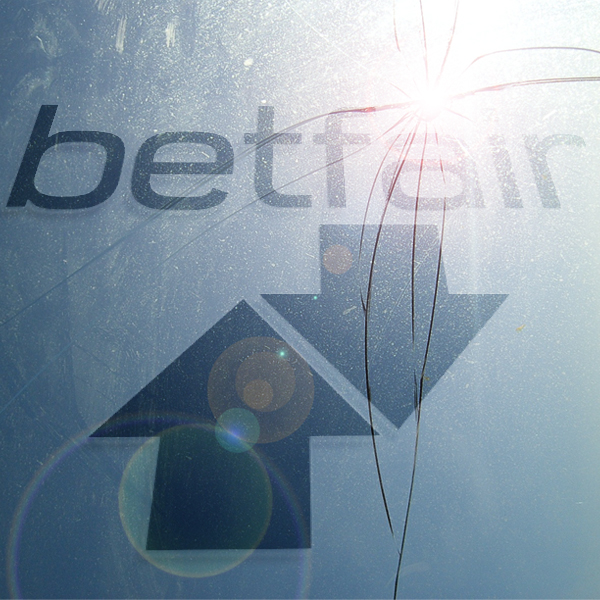 First an explanation – the importance of Betfair’s trials and tribulations is significant for the whole of the iGaming industry. Apart from being one of the largest online gambling employers – with 2000 staff in six countries – many eyes in the industry are on the Hammersmith-based company in order to determine whether the moves being made by them are able to breed success.

With that said, the fact that Betfair is showing increasingly promising signs of recovery is not just a positive for the company itself but perhaps has wider connotations for the entire industry.

It was just less than two months ago when a review of Betfair’s first year as a public company certainly didn’t make for a positive reading. A succession of high profile staff, including founder and chairman Ed Wray, were announcing their intention to leave while share prices continued to drop like a lead balloon.

In the previous Betfair article mentioned above, it was noted that among the long line of unfortunate events there had been a glimmer of hope, something to encourage share holders and staff alike to believe that there could be a better future for Betfair.

If anyone did happen to read that much into the legalisation of sports betting in Shleswig-Holstein then following the recent announcements they must be simply ecstatic.

Let’s begin at the top, the very top and a replacement for Ed Wray. This replacement comes in the form of Gerald Corbett, a battle hardened City veteran who has served as the chairman of retail store Woolworths and National Rail – although that shouldn’t be held against him.

While his previous companies may not inspire confidence, Corbett comes highly recommended and knows how to run large public companies. He will spend a few months as a deputy chairman before taking the reins during the first quarter of 2012.

The other high profile vacancy that has now been filled is the CEO position which David Yu announced he would be leaving in June. His resignation followed a prolonged search and resulted in the appointment of Breon Corcoran of Paddy Power.

Despite hoping that the Irish bookmakers would release Corcoran from his contract sooner, Betfair appears very happy with the appointment and have even allowed Yu to leave earlier than intended. Eight months earlier no less and he will give way temporarily to current CFO Stephen Morana until Corcoran’s arrival.

Yu’s early departure has been interpreted by some as a desire to leave on a high note – the high note being the financial results which were released by Betfair this week.

Among the impressive figures was a 12% increase on the same period last year. The company’s mobile products were a particular highlight with a 103% increase in the number of bets placed which led to an 88% increase in mobile revenue. Their mobile success is such that the company even picked up the Mobile Operator of the Year award at last month’s EGR Awards.

Given the well known importance of mobile products in iGaming, this success should bode well for the future. Also noted in the half year reports was a new site which is soon to launch. Complaints regarding Betfair’s site speed and reliability, this was badly needed and should allow them to continue to claim to be at the cutting edge of technology.

The technological improvements across the company have been widespread with Numis branding Betfair’s new iPhone app “outstanding” and claiming that it “[has] blown our socks off”.

Unsurprisingly, sports events continue to provide the major boosts to Betfair with Royal Ascot horse racing proving to be a bit boost. The Wimbledon Tennis Championships also hold considerable significance with the company trading £900million from 96,000 customers during the two weeks of the event.

Aside from their mobile products, the Hammersmith-based company also have reason to be optimistic regarding expansion. As mentioned earlier, the regulatory state in Schleswig-Holstein is progressing well while the Spanish government has also begun to accept license applications.

Betfair were one of the first companies to be given a license in Denmark and they have even been making moves in the world of US racetracks. 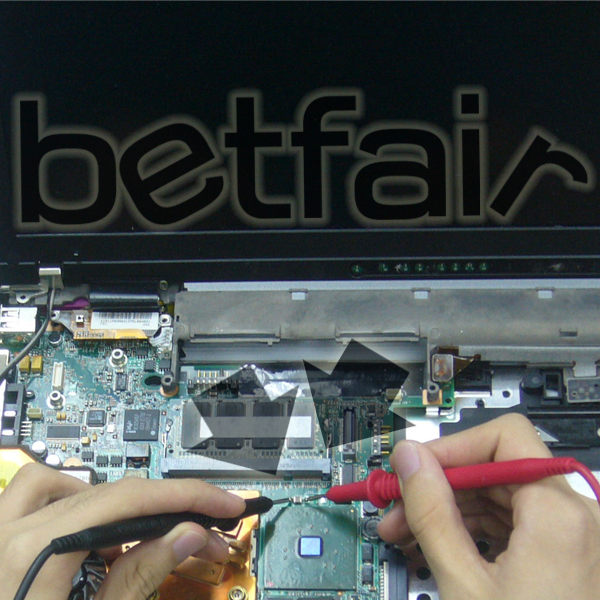 The company hasbeen doing so well that they’ve even found time to sponsor Apollon Limassol. You’ve never heard of Apollon Limassol you say? Well neither had we but they’re a Cypriot first division football club.

Upon the announcement of the deal Betfair’s representative for Cyprus and Greece claimed this was a “clear statement of our intent when it comes to investing in Cypriot sport for the long term.” However the company’s willingness to see the small European nation thrive in the sporting arena can’t be the only reason for the sponsorship.

All of the above had led to one solid conclusion, Betfair are very much on the way to recovery and ‘Operation Repair Betfair’ is underway. Nowhere is this more obvious than in their share prices. From an August low of 567p per share the company’s shares are now trading at just under 800p. While this is marked improvement, it’s still some way off the 1,075p price that the company was enjoying this time last year.

These figures tell the entire story really. After taking a severe beating Betfair are now on the rise but still have a long way to go – and the eyes of the industry will remain on them.