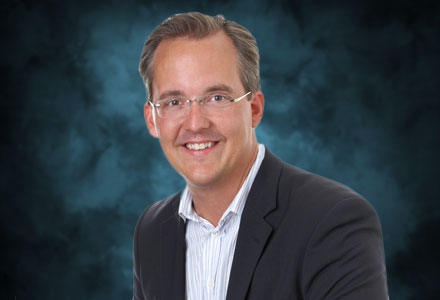 On November 30th Bodog Network launched a new software with a number of improvements. First of all, the look and feel is much better, animations are smoother, and it gives a better user experience. On top of that we have introduced a number of new features: new tournament formats, in-client Black Jack, lowered rake on the heads-up tables, and more simultaneous tables allowed to MTT players (the cap is still 4 for cash games and STT’s combined). More improvements will soon be released—a Mac client with exactly the same look and feel will be released in March, and a multi-lingual client will soon follow.

The key new feature though, already creating a storm of angry reactions in the forums, is the Anonymous Tables.

We have decided to introduce Anonymous Tables across all tables, both cash game and tournament tables. This is perfectly in line with Bodog Recreational Poker Model, our strategy of focusing on net depositing players. The anonymity will protect them by creating a more level playing field. This will mean that net depositing players get more entertainment for their money which will increase player retention. Player tracker tools and HUD’s are net depositing players’ biggest enemy, and we are now effectively stopping these from ever working on our software again. We will lose some users of these tools but that is only going to create a better environment for the net depositing players who are actually the ones generating the revenue through their deposits. In the poker forums (winning) players are furious which I can understand—like most predators they are not the best suited to look after an eco-system.

We have talked about Bodog Recreational Poker Model for over two years, and I have noticed that many competitors nowadays say what we are saying: that recreational players are important. But in reality not much has changed, poker sites still run rake races and other promotions clearly aimed at attracting winning players. An example of not getting it quite right is how Party Poker and Microgaming have implemented Anonymous Tables. At those sites they are an alternative to normal tables. The problem with that is that the net depositing players who would benefit from playing anonymously do not realize that and sit down at the normal tables. The winning players then follow the net depositing players which means that nobody plays at the anonymous tables.

The only way to grow poker is to attract more recreational players and to give them a good player experience. That is what Bodog Recreation Poker Model is all about, and November’s software release was a big step in the right direction.