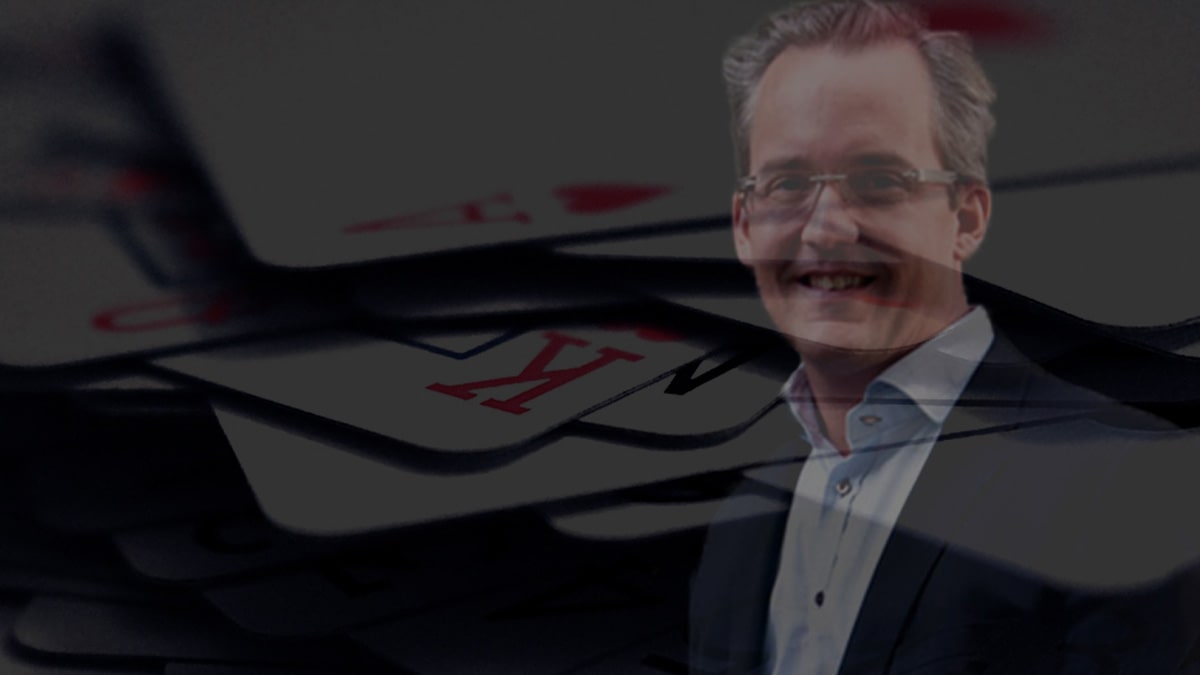 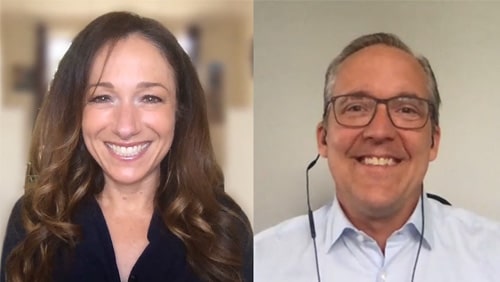 Poker is seeing a new period of prosperity that many in the industry could have never foreseen. Players old and new are flocking to online services, and rediscovering a great game to pass the time while gambling a few bucks. Our Becky Liggero Fontana caught up with Jonas Odman, CEO of Rising Sun Media, to discuss the trends he’s seeing in the vertical, as well as some great tips regardless of how to keep these players around.

“This pandemic has certainly had a very positive effect on the number of poker players online for sportsbooks and in general, they usually use sports events to acquire new players,” Odman said. “They say, if next week Liverpool is playing Athletica Madrid, you bet on the outcome, etc. Now they confuse that, because there are no sports. And poker, however, with poker you have your big tournaments and they have become a lot bigger recently, so you can advertise that. We see a lot more traffic for online poker and it’s also used for acquisition a lot more than two months ago.”

Liggero Fontana asked Odman to describe what kinds of players he sees returning. “It’s definitely a mix of our players who’ve stopped playing and who have come back now, and they probably would have kept their account with the sports book,” he said. “Now they can’t do anything on the sports side, they can play online casino games of course, and online casino is also, you’re doing well right now. But they are also coming back to the poker, and there’s definitely or an influx of new players coming in. And a third group, which is the live, the poker players who like to play live poker, because there are no live tournaments right now. If you look at the last 10 years, the online poker industry has been on a slow decline I’d say, different reasons, but in general, live poker is done really well. The World Series of Poker has set new records every year.”

While many of these newcomers might go back to their own habits after the pandemic is over, Odman expects some stickiness will come as an end result. “Could be, but I think that the world after this pandemic would be different than the world we had before,” he said. “I mean I can also give an example of my uncle and my father, they’re now playing online bridge a lot instead of playing bridge in the local club, and I don’t think they’re going to stop playing online after this is over. And I think that’s the same for many people, I think people are going to do a lot more, I hope, in general, not because they have to but because they actually enjoy it. And for poker, I think it’s such a great game, and people maybe how this will remind them of that. So I think the industry as a total, or the poker industry as a total will grow from this. And then in terms of live poker tournaments, I think travel will be difficult. Of course you can go to your local casino and play tournaments, but for those big events that people fly to, I think I don’t know. I mean what will happen to airlines? I think our travelling habits will change a lot, people will try to fly a lot less after this.”

Odman spoke with us as the SBC Digital Conference was still ongoing, and was happy to share his thoughts about the move to online conferencing. “For a conference, there are now really good tools so you can have a good conference,” he said, but admitted that it’s not perfect. “I miss, I mean with the conference like this, I think the panels and the presentations are just as good as attending live, so the thing you miss is the evenings, the networking and having a beer in the bar, running into people you haven’t seen before. That is a bit more difficult online, but the rest the actual conference, it’s pretty close.”

Thankfully, the industry has taken his advice on the development side, and the tools are there to keep these more profitable players around. “I think nowadays, compared to ten years ago, most softwares are actually more geared towards the recreational players nowadays, and also I think, I know many CRM system actually have those rules that don’t bonus winning players, etc,” he said. “And also when you evaluate your marketing campaigns, which campaigns brought in the biggest number of recreational players. So keep focusing them, because you’re right, now there will be a lot more recreational players online and we have to give them a good experience.”