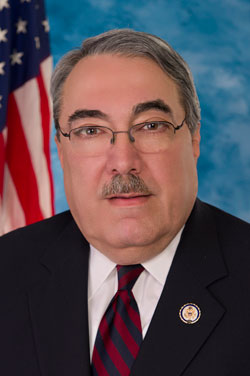 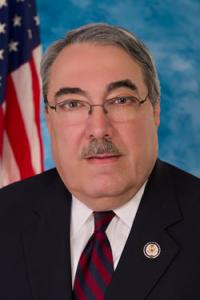 North Carolina Democrat, Rep. G.K. Butterfield, has sent a formal request to the chair of the House Subcommittee on Commerce, Manufacturing, and Trade, Rep. Mary Bono Mack – to invite various federal agencies to testify at the next internet gaming hearing.

In a press release, Butterfield argued that the subcommittee hearings in October and November were not comprehensive enough because they failed to include testimony from representatives of federal agencies. He made the point that if poker legislation were to be enacted at a federal level, several of these agencies would potentially govern online gambling. Therefore, he maintained that the subcommittee “cannot obtain informed answers about the effectiveness of gambling regulation or consumer protection if we fail to invite key federal government agencies to testify as witnesses.”

He added: “I respectfully request that our Subcommittee seek formal comments from federal entities that would be involved with any legalised gambling regime.”

The next internet gaming hearing is yet to be scheduled, but if Bono Mack agrees to Butterfield’s proposal of inviting federal authorities to provide testimony, what would the DoJ have to say? They might not have a vote in the law – but they can influence on how it is enforced, and even worse, how it’s misinformed through junior votes in Congress for example.

It’s no wonder Butterfield – whose letter also mentions the problem of underage children having access to online gambling – has suggested the DoJ. Not only is it responsible for enforcing the Wire Act – which has been used to treat internet gambling as illegal in the past – but it also administers the Unlawful Internet Gambling Enforcement Act (UIGEA).

For this reason, testimony from the DoJ would make a compelling observation. However, it’s very unlikely the DoJ will be pro-online gambling if they testify at the hearing. Going by what we’ve seen in law in the past – if you have more things legal you need less law enforcement, meaning you have to shrink the industry. The DoJ they will never come out on the side of reducing things they consider criminal, whether they are criminal or not.

The full draft of Butterfield’s letter can be viewed on the congressman’s website, here.