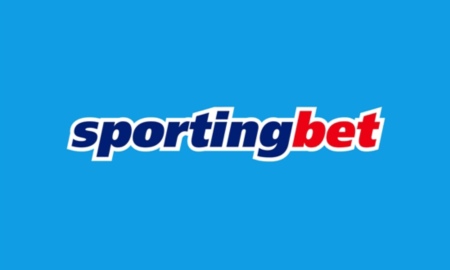 Sportingbet has finalized the sale of its Turkish language site to GVC Holdings and will announce it to the stock market at close of play. The sale process began just over two months ago and fits with the company’s new policy of trying to get more revenue from regulated markets as they aim to toe the line. The sale nets them £125million but the departure may hurt them more than most predict. Superbahis brought in net gaming revenue of £49m in the 2010/11 fiscal year and it will take a lot to fill this gap. The two Danish buxom blondes they acquired ahead of the market’s regulation could cover part of the deficit. They’re likely to gain a license to operate in the newly regulated Spanish market as well and it all makes you wonder whether Ladbrokes may have been better off cutting a takeover deal.

The International Association of Gaming Regulators (IAGR) has appointed its first female president in the shape of Susan Hensel. The director of licensing at the Pennsylvania Gaming Control Board succeeds Serobi Maja as president and the outgoing figure commented: “I know that Susan is the ideal person to continue IAGR’s growth as an independent association.”

The organization has been around since the 80s and is in place to promote cooperation between the gaming industry regulators around the world and provides a place for them to meet to discuss issues.

Hot off the heels of the SAGSE expo and congress, SAGSE Gaming Panama has announced the dates for next year’s get-together. From June 27 to 28, Panama City’s ATLAPA Convention Centre will play host to the biggest players in the country’s gaming industry with opportunities for new companies likely to be at the forefront. Organizers Monografie has the support of the American Gaming Association (AGA) and American Gaming Equipment Manufacturers (AGEM) as sponsors for what will be the latest opportunity for the country’s gaming industry to showcase its talents. In addition it represents the chance to visit one of the globe’s most beautiful countries, something that you can see for yourself in the following video…