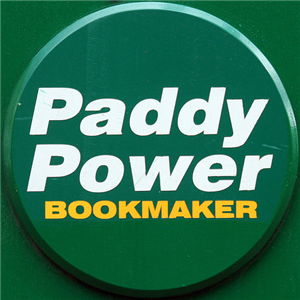 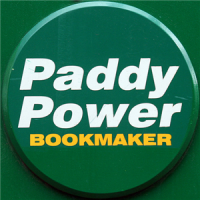 Those greedy Irish, not only do they have Ryanair, the biggest (and probably the most disturbingly uncomfortable) airline in Europe, but now their bookmaker, Paddy Power, has become the most valuable bookies in Europe. Erin go Bragh!

Another European business celebrating this week is Gala Coral Group, after announcing today it will be a Silver Sponsor for the International Gaming Awards 2012 (IGA) fifth gaming gala.

As one of Europe’s biggest betting and gaming businesses, the latest sponsor says in a press release it is “especially keen to unite with land-based and online gaming firms at the IGA’s, in a bid to raise awareness towards the IGA’s chosen worthy charities.”

The gaming gala event kicks off on the 23rd January 2012 at the debonair and divine Sheraton Park Lane Hotel. Visit www.gaming-awards.com if you want to get your ass down to the party.