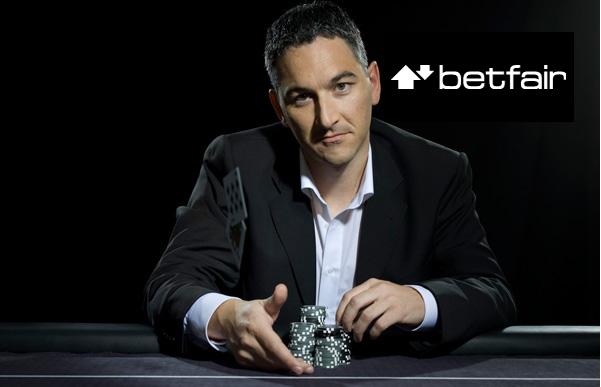 Vogl, also known as Birdie, qualified online for the Betfair Asian Poker Tour back in ’06 and reached the final table, taking home $58,300. Vogl also attracted international attention in 2007 when he reached the final table at the Aussie Millions Main Event – again as a Betfair qualifier – and cashed for $400,000 (AUD) in fifth position.

Also a regular columnist for print and online poker media, Vogl said: “With Betfair I have gone back to my roots. Apart from the attractive poker promotions and great staff at Betfair, I appreciate the size, integrity and expertise of one of the largest online gambling companies in the world. I’m looking forward to a successful partnership.”

Global Poker Manager at Betfair, Asko Heiskanen, commented: “We are always looking for great players who can represent Betfair. Hans has demonstrated time and time again that he is a player of extraordinary skills. We believe there’s much more to come from him and we are delighted he has joined Team Betfair. ” 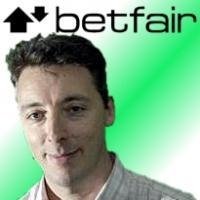 However, that’s not all Betfair had to tell us. We might have already been told by Paddy Power , but there’s nothing like hearing it from the racehorse’s mouth. Today, Betfair confirmed that the rumours were true and the appointment of new Chief Executive Officer: Breon Corcoran will indeed be going ahead in August next year.

Corcoran joins from Paddy Power where he has been Chief Operating Officer since 2010 and a Board member since 2004. So what did he have to say for himself?

“Betfair’s unique technology provides the company with a fantastic position in the online gaming industry and I believe it has a bright future ahead of it, said Corcoran. “I am very pleased to have the opportunity to lead the company and look forward to working closely with the Betfair team to grow the business further.”

Betfair’s Chairman, Edward Wray, commented: “We have conducted a very thorough international search process over recent months and I am delighted that Breon will be Betfair’s new CEO. He joins at what is an exciting time for Betfair and brings with him significant industry experience and a track record of success. The combination of his online expertise and gaming sector knowledge makes him ideally suited to the role.”

Breon will succeed David Yu, who has spent ten years with Betfair and nearly six as CEO. Under a “Paragraph 9.6.13 Listing Rule” Betfair cannot say any more in regards to the appointment. Touché

In a shift away from Betfair news, the inaugural Totally Gaming Awards 2012 have announced the exclusive support of the Remote Gambling Association.

Director of the Remote Gambling Association, Brian Wright, said: “The gaming industry, both land based and remote, deserves full credit for the innovation of product and excellence of service provided to customers on a global scale.

“For this reason the RGA are exclusively supporting the Totally Gaming Awards 2012 as the premier awards night to recognise and celebrate these vital accomplishments in all aspects of gaming.”

The Awards, which have been launched to recognise and reward innovation from across the breadth of the international gaming industry, are being presented on Monday 23rd January 2012 at 8 Northumberland Avenue, London. 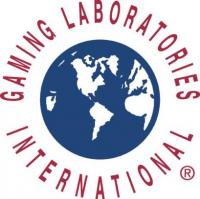 Gaming test labs, Gaming Laboratories International (GLI) announced today that it has completed its “most successful Latin American Regulators Roundtable to date” – where it welcomed 58 regulators from 22 jurisdictions from across Latin American and the Caribbean.

GLI Development Manager and event producer, Karen Sierra-Hughes, said: “GLI has proven our leadership once again, by bringing together such a wide range of regulators from Latin America and the Caribbean to discuss today’s most important issues.

“We are very grateful to our speakers and to our attendees, whose participation shows a great deal of concern to continue to prepare to allow new technologies and to allow the progress of the industry in a highly regulated environment.”

For those of you who didn’t already know; the Roundtable is a one-of-a-kind event in the gaming industry. The event kicked off with the topic, “Establishing A Strong Regulatory Process: Where To Start and Where to Expand” and concluded with “The Impact of Illegal Gaming on the Gaming and Lottery Industries.”

Next up for GLI will be its North American Roundtable, held on March 7 and 8 at the Treasure Island in Las Vegas. Will you be attending?