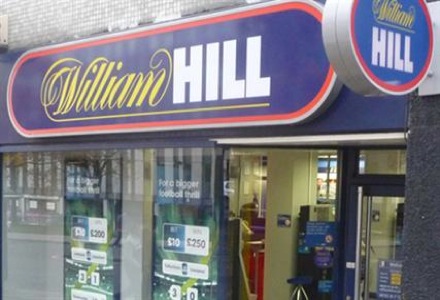 William Hill’s mobile net revenue increased by 300% as Q3 results echoed the gaming industry trend of moving towards mobile. Mobile sports betting turnover grew by 250% as William Hill Online was their knight in shining armor. Net revenue for the joint venture with Playtech was up 28% with operating profit declining by a disappointing 7% to £24.5m. The company’s sportsbook saw stakes up 51% with in-play turnover of 61% accounting for much of this. In terms of the disruption at WHO, the release states: “The Board is confident William Hill Online has tightened its control of the operation as a result of this change.”

Q3 is always a good set of results for bookies with the start of the English football season in August, reflected in a 24% increase in amounts staked on football at retail counters. In a sign that they’re not leaving retail behind, chief executive Ralph Topping commented: “In the UK, we will be trialling second-generation Storm gaming machines, new self-service betting terminals and high-definition video walls in the shops before the end of the year.”

The success at WHO and over the counter football stakes was offset by a 22% decline in operating profit put down to increased online investment and the loss-making telephone arm. News on the Probability takeover was included with news they can apply for another extension under takeover rules. It means the 14th November is not so much a deadline as a reminder to make sure they’ve extended on time. If they end up taking the Swedish firm under their wing, it will further strengthen a mobile offering that has become one of the key cogs driving their online operation. The group is on track to meet expectations for the year and, but for a minor hiccup in Israel, WHO is putting in a five star performance. To this end, the iPhone should be included in King Ralph’s end of year honors list. William Hill (Knight) hood? Why yes Sire.