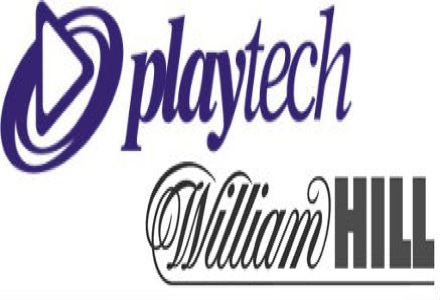 Relations between Playtech and William Hill appear to be at breaking point as the crisis at the William Hill Online (WHO) joint venture is far-from over. An email published by The Times points to local managers in Tel Aviv trying to sabotage the operation by offering incentives. The “anonymous” employee told the newspaper, “We received an e-mail when this all started. It convinced me, and I think all of us, that if we stuck by [local managers] and the rest of the team we would keep a job here.”

“Compensation” has been offered to the staff who agreed to walk out in the wake of rumors Hills were to move WHO operations to Gibraltar. According to the source, those who downed tools would be “included in a new endeavor that will be beneficial to us all”. This fits with the story we were told by a similarly anonymous source just last week illustrating the joint venture as a “very much ‘them’ and ‘us’ situation,” when talking of the Playtech and William Hill sides of the business. This point is further rammed home by talk of William Hill and Playtech methods of conducting business being at polar opposites of the spectrum. The Times also reports, “You had this clash between the British way of doing things — by the book, dotted i’s and all — and the Israeli way of doing things.”

After the rumors of a mutiny emerged, an email was sent by Henry Birch, chief executive of WHO, attempting to calm the situation by offering incentives to those that came into work and didn’t hit the beach. If the Tel Aviv sand hadn’t been enough of a distraction then the more exorbitant incentives on offer from the local bosses seem to have helped.

The source said, “It’s like a game, shutting down e-mail, locking the office. I think our bosses here are trying to embarrass the executives from London.” This was all while, according to employees, work email accounts were blocked as well as phone lines being disabled.

We are still yet to hear from the man being painted as the dark overlord in this whole situation, Playtech owner Teddy Sagi. Ralph Topping, the William Hill chairman, thinks a phone call from the notoriously hard-to-find man will solve it all. In all honesty it might do so, although the Israeli firm look like sticking to their guns on this issue and not budging. The marriage can be annulled this time in 2013 and no one would be at all surprised if that happens. Neither side is coming out of this with much credit and the longer it goes on, their reputations will slide ever further into the dirt.