Home / Business / Ladbrokes must decide next month on takeover 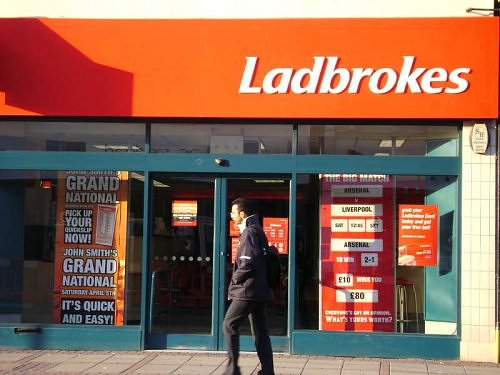 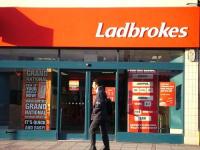 Ladbrokes has to announce its intention regarding a possible takeover of Sportingbet by the middle of next month. The bookmaker made its first approach back in June and ever since negotiations and various transactions have taken place. According to rule 2.6(a) of the Code, “Ladbrokes is currently required, by not later than 5.00 p.m. on 17 October 2011, to either announce a firm intention to make an offer for the company according to Rule 2.7 of the Code or announce that it does not plan to make an offer, in which case the announcement would be treated as a statement to which Rule 2.8 of the Code applies. This deadline can be extended with the consent of the Panel in accordance with Rule 2.6(c) of the Code.”

Sportingbet has already made preparations for the new partnership by selling off its Turkish operations due to the fact that sports’ betting was effectively outlawed in 2007. When or if a sale of the Turkish operations goes through, it could trigger the Ladbrokes offer that many predict would help both sides. That could be sooner rather than later with GVC Holdings already thought to be considering a bid for the Turkish side of the business.

Peel Hunt analyst Nick Baltram commented, “We continue to believe that a deal holds attractions for both sides.”

“Ladbrokes needs to inject some pace into its online operations, while Sportingbet recognises that life as a relatively small independent might not be that comfortable.”

An acquisition by Ladbrokes would come after a year in which they’ve restructured much of the company and we will know something by October 17.