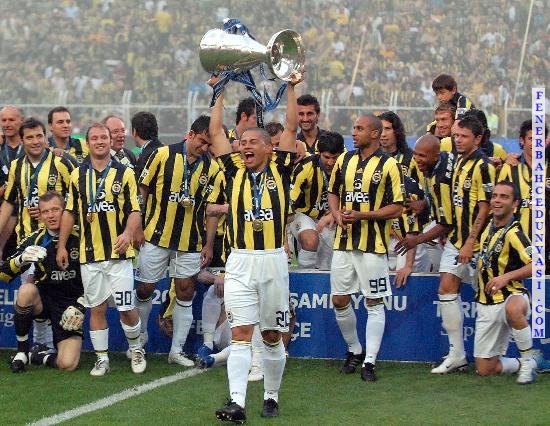 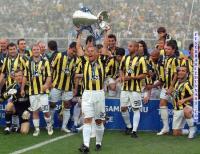 Turkish football has absorbed yet more controversy as the country’s match fixing scandal has led to the postponement of the start of the league season. The new season has been delayed for over a month as the scandal has pushed the season back from 5th August to 9th September.

The move came after the Turkish Football Federation president Mehmet Aydinlar met the prosecutor in charge of the case. It was a move that Fenerbahce had already said would further harm their club so more is likely to be revealed in the coming days.

It’s likely that the fixing took place to influence the destination of last season’s title and that has meant that champions Fenerbahce have been where much of the investigation has centered. President Aziz Yildirim was one of those arrested as supporters protested on the streets of Istanbul as more officials were taken in by the police. 31 suspects have so far been detained as part of the wider probe.

In addition to those arrested at the league champions, there have also been arrests made at both Besiktas and Trabzonspor. Police have since commented that “bribery and intimidation” were used to fix the 19 games that came under the initial investigation. Turkish press is rife with rumors of what the fixing involved. This includes strikers being offered money not to score, ‘keepers being asked to deliberately let goals in and the selection of certain referees for specific games.

There was no confirmation as to whether this will be the only delay and there was no comment released on what the country will do about the Turkish Super League team’s participation in Europe this coming season. UEFA has already said that it has no reason to ban the teams. This may change as the investigation goes even deeper though.