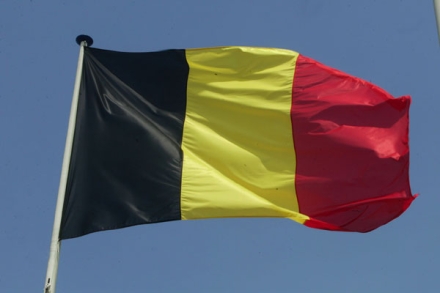 Not content with waiting to see what Germany decides, JAXX subsidiary myBet.com has obtained a sports betting license in Belgium. The “F1 license” initially allows myBet to offer bets over the counter at a raft of betting shops that will be opening over the next few days. When a regulatory framework for Internet betting is established it’s expected that they’ll be able to offer sports betting online. This is mainly thanks to their participation in a test group set up by the Belgian Gaming Commission.

Mathias Dahms, Management Board spokesman of JAXX SE, said, “While Germany’s federal states with the exception of Schleswig-Holstein are finding themselves increasingly isolated in the EU because of their protectionism, Belgium is yet another good example of how a market for gaming can be regulated sensibly and liberally – without stifling the emergence of competition in its infancy or neglecting sensitive topics such as player protection and gambling addiction. We are delighted to be able to compete in the Belgian market with such an outstanding brand as myBet.com.”

JAXX still has a vested interest in the country it’s based, Germany. As such, myBet became the official sponsor of the nation’s handball team ahead of any changes that are put in place.

From now on, those that enjoy poker on their mobile devices will be able to access bwin’s Ongame poker app on Android. Previous only available to iPhone customers, Google’s OS will feature the game as bwin looks to exploit the OS’s growth.

Berthold Kao, Product Manager for mobile at Pwin, said, “Android was always the next step for us after launching the world’s first real-money poker app for iPhone six months ago. The real-money iPhone app that we developed with Ongame has been a tremendous success, and we also believe that the Android app has significant potential. Building a mobile application is not just about format and technology. Delivering a mobile application that appeals to the mass market requires you to reinvent the whole poker experience.”