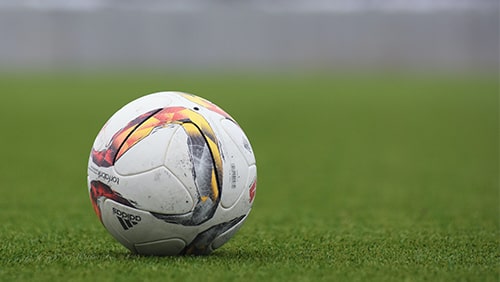 This Sunday’s match between England and Belgium will see rivalries renewed which date back to the summer of 2018.

There were football fans packed in every seat in the stadium during the World Cup in Russia. Harry Kane won the Golden Boot. There were six goals in a World Cup final for the first time in 52 years and England played Belgium… twice.

Having played each other in the group stage, Belgium coming out on top, the two teams would meet again in the only game that no team looks forward to playing at a World Cup – the 3rd place pay-off. Having just missed out on the final, this is what happened:

With Belgium likely to field a very strong side, we still see them having a slight edge against Gareth Southgate’s men and could easily be backed at 9/2 with a -1 goal handicap. We do like the 1-0 win for the away side, however, which at 8/1 is backable. If you like England, then they’re likely to concede while doing so and are a good price at 10/1 to win 2-1.

Here are our other tips for games taking place on Sunday.

Our tip: Neither of these sides are prolific at present, so 14/5 for under 1.5 goals looks good.

Our tip: We like Andrea Belotti to score at any time and at 9/5, see no reason not to invest!

Our tip: Denmark are in good form and Martin Braithwaite (erstwhile of Middlesbrough and Barcelona) looks good for a brace at 11/1.

Our tip: Cristiano Ronaldo will be desperate to add more goals to his record, closing in on the international record, and is 17/10 in most places to find the back of the net.

Our tip: Could be a brutal one, so take the 18/5 that there’s a sending off in the game.

Here are the current favourites to win Euro 2020, which will take place in the summer of 2021 after it was rescheduled.