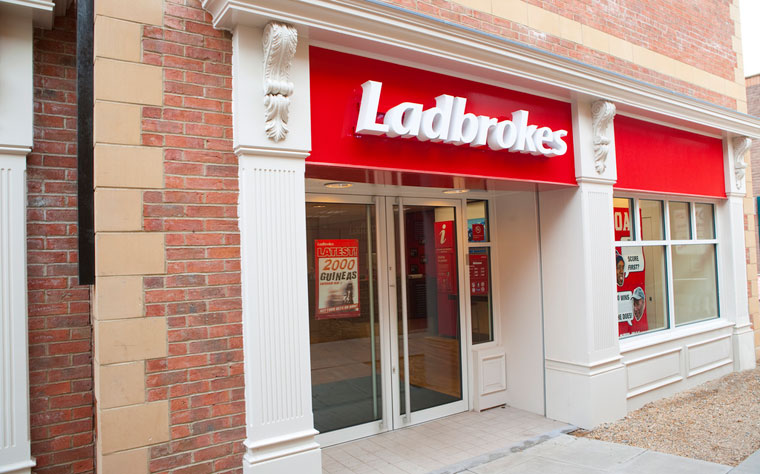 A year after their first stunt, Ladbrokes has again dipped into Gala Coral’s reserves for their latest member of staff. According to eGaming Review, Gala Coral’s electronic gaming director, John Petitt, will be transferred to Ladbrokes. Pettit is currently on gardening leave until the start of 2012 and will work in a commercial role close to Richard Ames.

It’s a widely held belief that the appointment will help to build on the company’s deal with Global Draw, with eGR’s source adding, “They [Coral] have had the best performing machines for a number of years, while Ladbrokes has dramatically improved its machine performance in recent months having been previously behind the curve.”

In the words of Rio Ferdinand, “Gala Coral you just got merked!”

Scotland’s largest indie bookmaker Scotbet has been sold as the result of a successful management buyout. Scotbet’s woes have been plain to see over the past year or so as owner Festival Group suffered badly during the economic downturn (to the tune of £6.5m to be exact.) The BBC understands that a deal was agreed for the firms remaining 65 shops. Chief executive Kenny Waugh will not be playing a role.

The incoming chairman is John Heaton, a consultant in the gambling business, who recognizes the need for them to develop the business – with special attention paid to online operations.

He said, “There are a lot of offshore businesses which are very successful, but this company is licensed by the Gambling Commission with 65 high street outlets, and it’s a good time to expand the online brand.

“This is a small, well-run group which is profitable and it’s a good opportunity to expand.”

The fact that they have Gambling Commission licensees will stand them in good stead. It should be noted that the remote license it currently holds is only for telephone betting and doesn’t extend to taking bets over the Internet.