Home / Business / Intralot victory in Illinois a hollow one 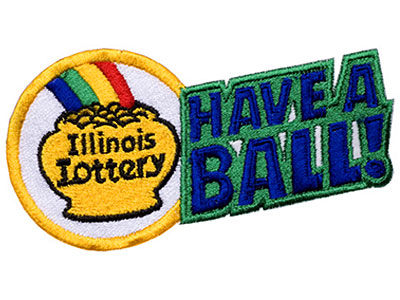 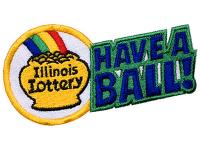 Intralot has achieved the hollow victory that it was hoping for in Illinois. Auditor Bill Holland found that the process employed by the Illinois Department of Revenue to privatize the state’s lottery was flawed. Upon Holland’s findings, Intralot CEO Tom Little welcomed the conclusion that the company had been prejudiced, and commented, “Mr Holland’s findings are an important acknowledgement and confirm, in a substantial and substantive way, the effect on Intralot of the Illinois Department of Revenue’s privatization process.”

“While it appears from the findings that Northstar was a beneficiary of preferential treatment from the process, Intralot has suffered and continues to suffer reputational and financial damage because of the department of revenue’s conduct and behavior in the process.”

“Unfortunately this finding does not bring an immediate remedy for a flawed process.”

The immediate remedy would obviously be for the state to reopen the negotiation process so that Intralot would have another chance to tap into the Illinois Lottery. You begin to realize why Intralot and Camelot got so pissed at Northstar being awarded the contract after the conglomerate revealed how well they’d be doing by 2016. That would be $5billion in revenue generated for the lottery in the first five years of operation and you’d imagine that Northstar would take quite the wedge for their services.

It’s not like Intralot doesn’t have enough places that it has set up holiday homes. For the moment though they are just going to have to console themselves by organizing a kick ass party in the wake of Holland’s decision.