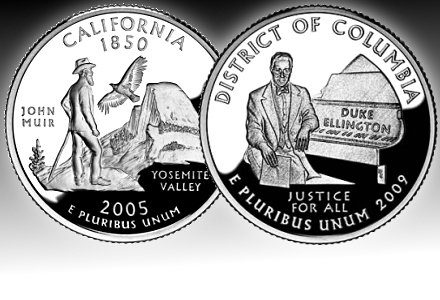 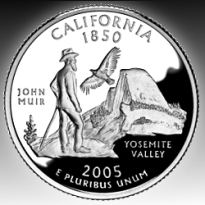 Correa’s amendments appear to have been intended to head off criticism that his bill was designed solely to benefit the likes of COPA. Whereas the previous version of SB40 limited online poker licensees to five, this cap has been eliminated. However, while existing Cali card rooms and Indian casinos will see their license applications rubber-stamped, other entities will have to go through a rigorous license application process … and it won’t be cheap.

Once SB40 takes effect, prospective licensees will have 90 days in which to apply for a license. The application will cost $5m (non-refundable). If their application is approved, they’ll have to prepay $50m against future revenues. Apply after 90 days, and they’ll need to fork over $250m. Licensees need to have their sites up and running by July 1, 2012.

Gaming suppliers that are currently licensed by a US jurisdiction will be considered suitable to supply services to licensed Cali poker sites, while everybody else will have to bend over and let the state shine a light up their back passage. Any operator that provided gambling services to Cali residents post-UIGEA need not apply. The amendments also allow for “seizure and forfeiture of all personal and real property used in or derived from the operation of or play on an unauthorized website.” (This may be the first instance in which the ‘click your mouse and lose your house’ cliché would actually have a ring of truth to it.) Correa’s amendments would also allow California to opt out of any federal online poker setup, assuming the feds ever pass such legislation.

California’s other pending online gambling bill, SB45, has Sen. Rod Wright as its champion. SB45 is broader in scope, with no limits on number of operators or types of gambling offered. Although neither bill is currently scheduled for a vote, both bills will be subjected to an informational hearing before the Senate Government Organization Committee on July 12. Wright just happens to be Chairman of the Committee, and he claims that the two bills won’t be resolved, so we’re hoping this turns into an intrastate poker Thunderdome. Two bills enter, one bill leaves. 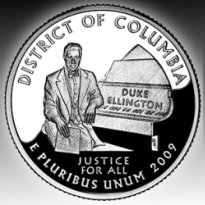 DESTRUCT OF COLUMBIA
Meanwhile, the attempt to get online gaming up and running in the District of Columbia is being met with near unanimous condemnation from virtually all of Washington’s major media outlets. The Washington Post, the Washington Times and the Washington Examiner have recently devoted countless column inches to denouncing the way Council member Michael Brown introduced the legislation, the lack (until last week) of public input into the plan, and allegations of improper relationships between DC politicians and law firms with connections to gaming companies.

The latest broadside from the Examiner is aimed at how Intralot, the Greek gaming outfit that will power igamingdc.com, won its contract with DC Lottery back in 2009. When DC first solicited bids in 2008, the winner was a group headed by friends of then-Mayor Adrian Fenty, but this plan was scrapped after several council members, including current Mayor Vincent Gray, objected. New bids were sourced, and District CFO Natwar Gandhi ultimately selected Intralot. Intralot lacked a local minority partner, as required by law, so it teamed up with Veteran Services Corp., the company that has been fingered as having recently donated $5k to Michael Brown’s political campaign. (Insert requisite ‘shocked … shocked!” quote here.)

The rest of the Examiner’s outrage is focused on the online gambling clause in Intralot’s contract, which the paper claims was “tucked away in the agreement.” Excuse us, but what the paper appears to be protesting is that legal documents are long, contain lots of big words in small print and make for very tiresome reading. All but one of DC’s Council members voted to approve Intralot’s contract. If none of them chose to read what they were approving, then feel free to vote them out of office, but don’t transfer your rage onto a company that is only living up to its contractual obligations. It’s also interesting that of the three publications currently waging war against igamingdc.com, two of them – the Times and the Examiner – are of a decidedly conservative bent. Be interesting to see if they’ll adopt a similarly strident editorial position if/when an online poker bill makes some real traction across town at the federal level.