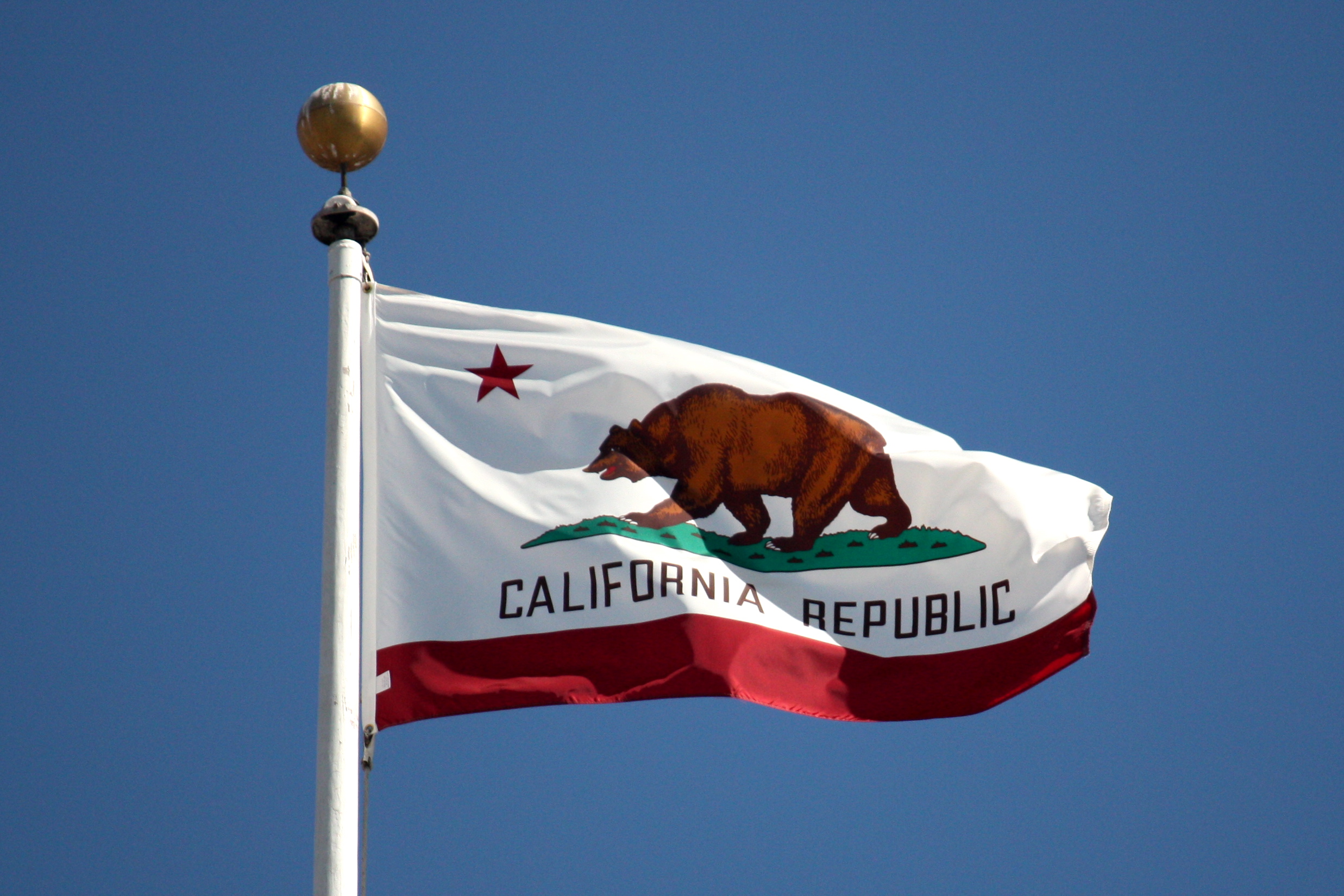 Upon signing the deal, Rick Weil, CEO of Sciplay, stated, “We are proud to be part of COPA’s progressive efforts in California to serve the needs of poker players throughout the state. COPA is supremely well positioned to become a licensed operator should internet poker become legal in the state of California and Sciplay is delighted to have the opportunity to work with COPA. This contract demonstrates the value of the Scientific Games and Playtech joint venture and we see this as the first of a number of opportunities where our combined capabilities can deliver a comprehensive solution.”

Under the contract, COPA gets a full range of Internet poker services including network management, hosting, internal marketing, customer support and advisory services. Basically, it’s everything you’d expect to have as an online poker site.

The deal was signed after five months of intense discussions, due diligence, analysis and a whole lot of burning the candle at both ends. After all the companies already in the iGaming industry need to educate those not enamored to a life of gamblin’ drinkin’ and carryin’ on how it’s done.

Robert Martin, Chairman of the Morongo Band of Mission Indians and a member of COPA’s Board of Managers, commented, “It has been estimated that Californians wager more than $13 billion annually on illegal, offshore internet poker websites. Our mission is to provide California players with a safe and secure option to play poker legally on the internet. On behalf of all of COPA’s trusted gaming partners, both tribes and card clubs alike, we are very pleased to enter these agreements with Sciplay and Playtech to deliver a full service solution.”

Senate Bill 40 had previously been pushed through by State Senator Lou Correa after amendments were made on May 9th as an “urgency bill.” California First: The State Funding, Job Creation and Online Gaming Accountability Act gives the California Gambling Control Commission the power to authorize three sites. This may then be extended to two more sites within three years of the bill being signed.