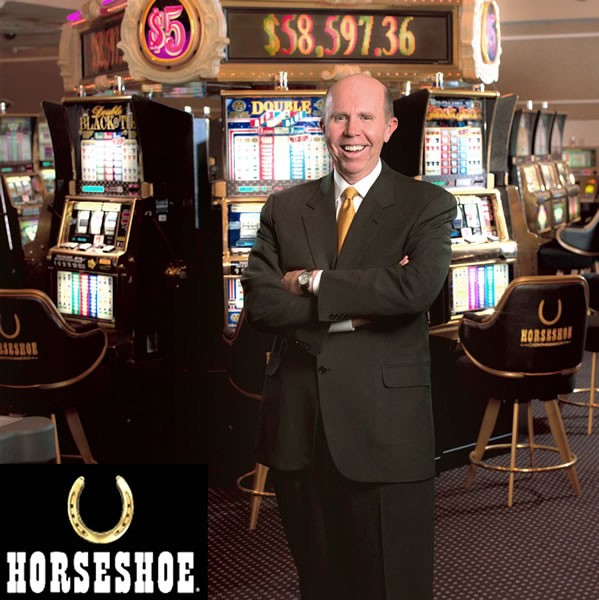 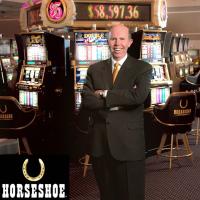 In a post over at Subject Poker, there are rumours that the son of legendary Las Vegas pioneer Benny Binion, Jack Binion, is considering an investment in Full Tilt Poker.

Full Tilt Poker has been looking for investors to help payback their US players. According to the Full Tilt Poker website, the company has “pending deals with several parties that would put money back in players’ pockets.”

There is no confirmation as to whether the potential deal with Jack Binion is one of the deals hinted at the FTP site.

Full Tilt Poker has been in rough financial shape after the US DOJ indicted FTP’s Ray Bitar and Nelson Burtnick along with several key players from PokerStars and Absolute Poker on April 15.

Subject Poker states in their post that Jack Binion was in Ireland to meet with Full Tilt executives to discuss purchasing a “significant stake” in the troubled poker site.

Jack Binion investing in Full Tilt Poker could be a huge win for the troubled company. Binion is a member of the American Gaming Hall of Fame and has been a Las Vegas staple since becoming President of his father’s Binion’s Horseshoe Casino and Hotel at 26 in 1963.

In 1970, Binion was the host of the World Series of Poker and more recently he was the Chairman of Wynn International where his key responsibilities included opening the highly successful Wynn Macau. He’s no longer the chairman but he remains a consultant with Wynn Resorts.

What makes this story more interesting is speculation that if Jack Binion becomes a majority owner in Full Tilt Poker, it could mean a Binion led FTP might qualify for a US poker licence under Joe Barton’s Internet Gambling Prohibition, Poker Consumer Protection, and Strengthening UIGEA Act of 2011.

The Barton Bill is a long way from passing but it seems Jack Binion is jockeying to put himself in a winning position should HR 2366 survive Washington’s sausage factory.

We’ll continue to update this story as more details emerge.