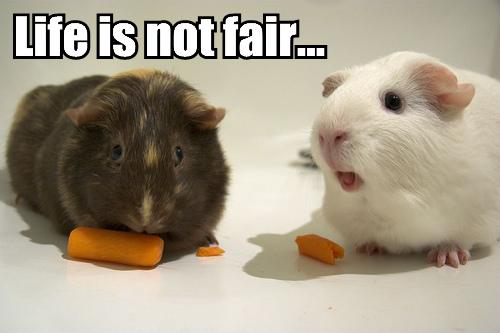 Betfair betting exchange has filed a complaint with the European Commission about Greece’s draft gaming law, which Betfair says unfairly excluded it from the lucrative Greek market.

Betfair said a blanket ban on betting exchanges, and other terms, discriminated against it and wants them removed. “We have therefore asked the Commission to review the matter and engage with the Greek authorities with the aim of addressing the concerns raised in our complaint,” Reuters reported Betfair saying in an e-mailed statement.

As eGR Magazine reports, Martin Cruddace, Betfair’s chief legal and regulatory officer, said, “Having played a constructive role in the preparatory phase of the draft Greek gaming law, we were disappointed with the inclusion of elements within it which unfairly discriminate against Betfair and are clearly incompatible with EU law.”

There are other elements within the Greek draft law which Betfair has taken issue with and feels are in breach of EU law. Chiefly, the contested components include: the obligation to establish a Greek legal entity, locate servers and process gambling transactions exclusively within Greece, and the requirement for online customers to obtain a special players ID card.

In an effort to boost the economy, Greece wants to open up its gambling business which is estimated at about 19 billion euros. But a draft law in March, allowing video-lotto machines and online betting, was withdrawn after ruling party politicians complained it would turn the country into a vast casino. Since then, Athens has not given a timeframe for when the bill will be resubmitted, as it waits for the EU to rule whether the bill is anti-competitive.

Betfair has warned that if Greece does not amend the law, it will ask the EU Commission to take legal action against the country.

The EC is due to deliver its verdict on the compatibility of the Greek draft with EU law on 5 July.