Home / Business / Betfair get their man; Rank explains itself to shareholders 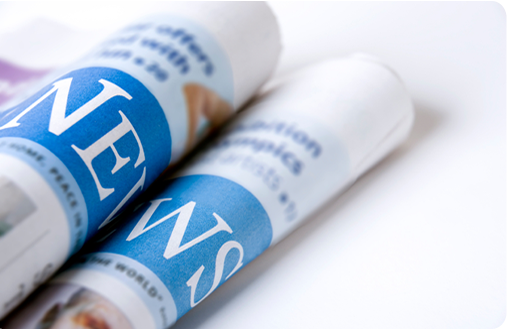 After the battering it continues to take, Betfair has taken the first steps to some sort of recovery. According to eGaming Review, a veteran of the Internet industry has agreed to become their vice president of mobile engineering. Raj Vermulapalli was formerly with Yahoo where he spent 11 years developing a number of products.

Vemulapalli said, “Betfair is a technology company that invented the betting exchange a decade ago and is now reinventing mobile betting and gaming,”. “I am excited to be driving Betfair’s mobile strategy, products and platforms at a time when consumers are increasingly turning to mobile”.

The new position is based in both London and San Francisco. It was thought up as part of the company’s push to grow the company’s mobile customer base and to improve new and existing products. In addition to his appointment, the company is planning to set up a new mobile centre of excellence in San Fran.

Betfair will hope this digs them out of the hole they’ve found themselves in since going public late last year. They’ll probably need more than one spade to get out of this one though.

Another struggler, Rank Group, has issued more information on why they last week rejected a bid from the Guoco Group. According to eGR, the offer “substantially undervalues Rank and its prospects,” whilst also telling shareholders that they’ll be growing the successfully G Casino brand from 15 to 30 sites by 2015. A decision in £275m worth of VAT claims is also expected to be resolved before 2011 is out.