Home / Sports / Surely that cannot have been an England friendly 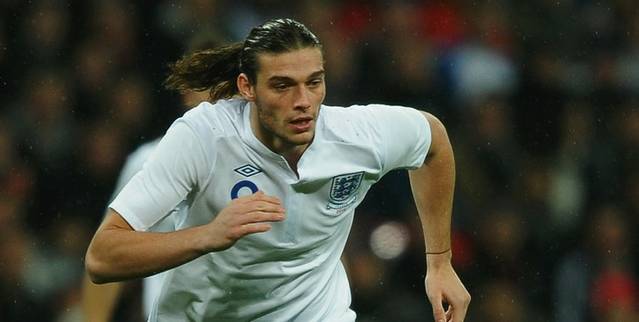 For England fans at Wembley last night, it was hard to tell whether it was a home game or not. Followers of the opposition, Ghana, made sure the atmosphere was electric. Up until the very late stages it looked as though they would have nothing to cheer. Then up stepped Asamoah Gyan.

The striker and elaborate celebrator of goals made Joleon Lescott look like Bambi on ice. Sunderland’s talisman then curled the ball home past Joe Hart with not so much as a stray Luis Suarez hand in the way to stop it. Cue fevered celebrations. Not enough to make the TV shake as commentator Clive Tyldesley had mentioned earlier. Still they were feverish nonetheless.

Up until that point you’d be forgiven for thinking you were watching the wrong game. England friendlies aren’t meant to be like this. Exciting. Good atmosphere. Those are usually firmed locked shut in the box that only is opened when a big game comes along. Though playing a team that went further in the summer World Cup arguably counts.

England’s goal had come almost on the stroke of half time. Being told to curb his drinkin’ by boss Fabio Capello was taken on board for fully 3.4 seconds by forward Andy Carroll. If he continues to put the ball in the back of the net, Capello could do a lot worse than commission a year’s supple of Carling for the rangy striker.

Capello persisted with the formation that worked so well in Cardiff on Saturday and English fans will be happy with this. Jack Wilshere was again made the focal point of the team. The Arsenal man looked slightly fatigued but was ably supported by Gareth Barry and James Milner in the centre of the park.

It looked like a routine victory for England until the Italian boss introduced a number of substitutes. One of these, Lescott, failed to cope with Gyan at all. This eventually lead to the goal and the stadium-wide eruption of colour and noise. Capello will again be happy with the first half performance. Whether it will get him any closer to emulate Sir Alf Ramsey and winning a trophy…that chapter will be written in 2012.