Home / Business / Google Changes the Rules, Betus, Gambling911 and Others Take a Hit 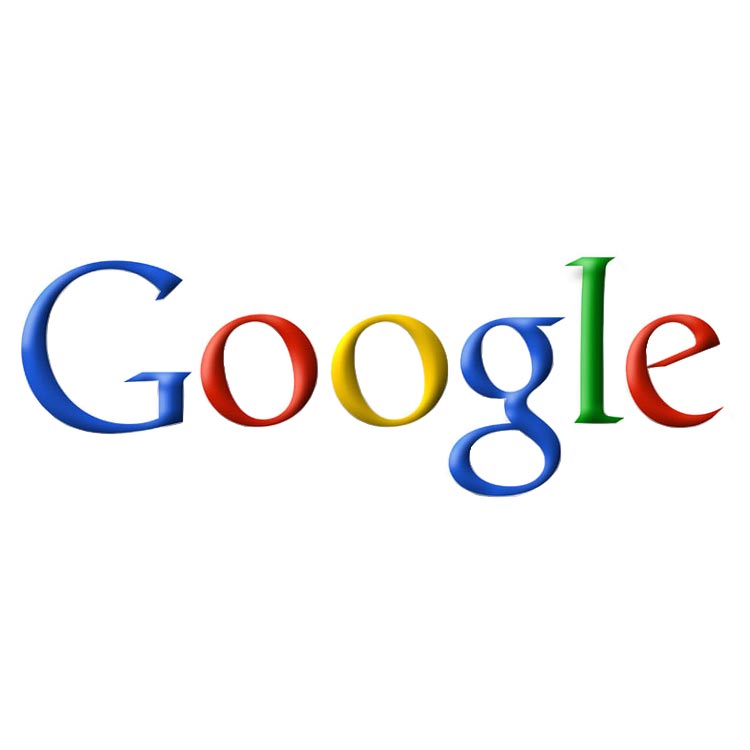 If you operate a website, regardless of the industry you must abided by Google’s rules. So what happens when Google changes the rules? For some gambling related companies, like Costa Rican based operator BetUS.com and tabloid news site Gambling911, it means going back to the drawing board and rethinking your content strategy.

Google made a couple changes to the rules February 22 that could have a damaging effect on certain gaming companies and their affiliates.

First, the world’s most popular search engine adjusted their sacred algorithm with an update simply called “Farmer”. Officially, Google says they are evaluating multiple changes that should push spam levels lower but unofficially the move is set to target “scraper” sites and as the update name suggests, content farms.

Content Farms are web sites that offer little or no real value to the web searcher but until the change, they were a valuable tool for websites looking to increase their inbound links and make a few bucks, ironically enough from Google’s own affiliate network Adsense.

Scraper sites plagiarize or “scrape” content from multiple other websites and until the change, this method had these low value sites ranking much higher than Google and the average web surfer liked.

These methods were popular with SEO nerds looking to cash in on some Google affiliate ad dollars but it was very popular among certain internet gambling affiliate sites. Not all of them mind you; the affiliate world is loaded with websites dedicated to creating quality content. Casinomeister.com and Doc’s Sports Service come to mind but for every Meister and Doc, there are a dozen NBAbets.infos and Sportsbookgold.coms, which offer little more than plagiarized content and affiliate links to poorly rated online gambling companies.

This brings us to the second change and it’s a big one. They are cracking down on certain “News” sites that appear in their Google News aggregator. On February 22, BetUS.com, Gambling911 and several other gambling related websites had their news status revoked.

This isn’t a little hit; my sources at BetUS have credited their inclusion in Google News with a 200% increase in signups over the past two years.

Knowing about Google’s intention to dump scrapers and content farms, BetUS’s removal was puzzling as they invest a large portion of their marketing budget into creating original content to feed to Google News.

Initially the fear was that Google was targeting gambling related websites. To give full disclosure we are working very hard to have CalvinAyre.com included in the Google News aggregator.

A source from BetUS said that isn’t the case. The reason BetUS.com lost their Google News status was that Google is

banishing sites who create “News” content exclusively for the intention of promoting another site or service. This is something BetUS did well, as they often dominated search results for game previews in the news service and the result was a consistent flow of new gamblers.

Google told BetUS that they could wait one month and then reapply but in order to be accepted, they couldn’t offer promotions within their content. No more call to actions or promises of signup bonuses to readers of their Locker Room content. They’ll have to rely solely on the reader clicking the signup tab after reading the article, no enticements allowed.

These conditions have BetUS rethinking their content strategy. My source said they are still deciding whether their marketing money could be better spent elsewhere, rather than have to abide by the new restrictive rules.

The source goes on to say that they haven’t felt the hit in signups yet as their removal came after the Super Bowl, they’ll have to wait until after March Madness to fully measure the damage.

It will be interesting to see how the gaming industry, which relies heavily on affiliate signups, deals with the changes. Sites that relied heavily on Google News traffic for conversations or scraping sites for their link juice will no doubt suffer a major hit to their bottom line. However, sites committed to creating quality gambling news and content should reap the spoils of Google’s rule changes.