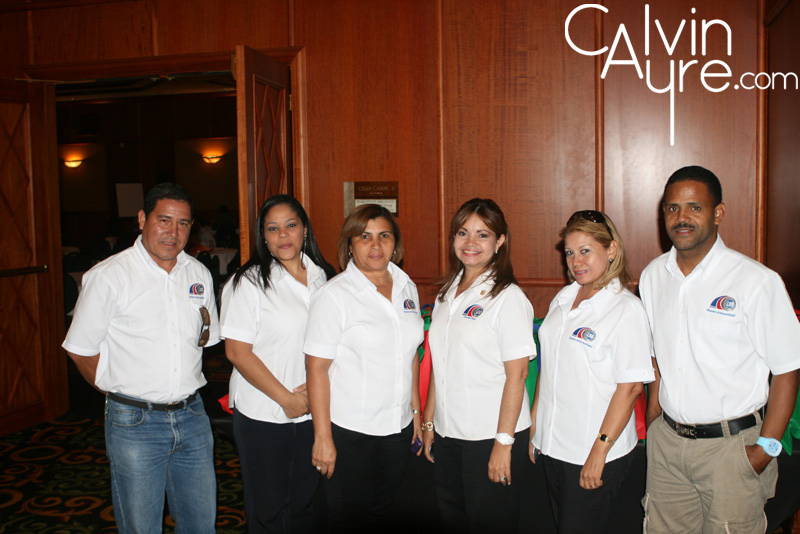 A lot of discussion in the industry has centered on Latin America, particularly after the GES LatAm which wrapped up at the end of February. While many delegates and gaming executives discuss the benefits and pitfalls of the Latin America market, we polled the question: “Which Latin American market holds the most opportunity for the gaming industry?” Here are the results.

At the top of the list, garnering 43 percent of the votes, Brazil was voted as the market that holds the most opportunity for the gaming industry.

With 20 percent of the votes, Argentina was voted as the second best market in Latin America for the gaming industry.

In third place, Mexico picked up 18 percent of the votes, which is a little surprising, considering its close proximity to North America.

Panama and Chile rounded the list of markets that hold the most opportunity for the gaming industry. Whether this market can approach the same time of explosive growth that the gaming industry experienced in Asia, is yet to be determined. But it is clear that the potential exists.

With laws being favourable and a solid infrastructure in place, Latin America truly could be one of the more profitable gaming environments around the globe.

Who will be positioned in the right place at the right time to capitalize?