Home / Business / iGaming on the increase in South Africa 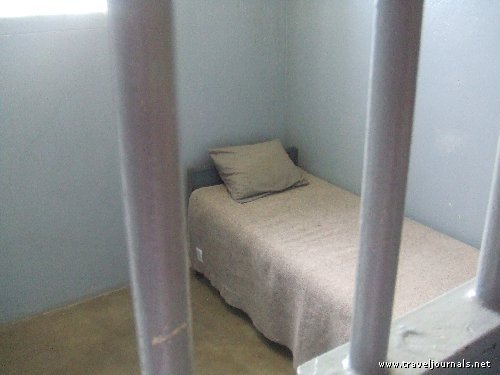 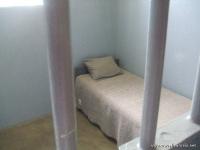 South Africa is one of the places in the world that, if you want to gamble online, you have to go into the ground and find a club that will allow you to do so. That’s what underground gambling clubs are though, isn’t it?

It was back in August that South Africa decided enough was enough and it was time to ban online gambling. The ruling meant it was illegal for sites to offer it to the country’s citizens and it made it illegal for the population themselves to go out and have an online flutter.

Figures released today though seem to suggest that this is anything but the case in the former British Colony.

The Citizen online suggests that the National Gambling Board (NGB) have identified that online gambling is actually on the increase. Nothing like a quick buck, eh!

“The NGB has identified an increase in the number of illegal online gambling operations nationally,” said CEO Baby Tyawa in a statement.

She continued: “The pending court litigation between South African regulators and Piggs Peak Casino does not change the law as it applies nor render online gambling activities legal to operate in this country.”

This was all before reminding us that anyone caught taking part in online gambling would be fined R10million, imprisoned for 10 years or both.

The news shows that South Africa is not likely to slow their plans to enforce penalties on ISPs allowing sites to offer online gambling sites on their networks. As we’ve seen before, this rarely works and is unlikely to be very successful in this case.