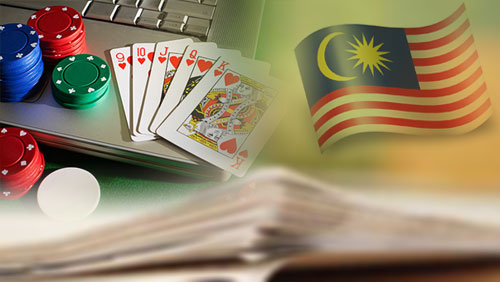 Police authorities in Sarawak, Malaysia are on the clock to eradicate illegal online gambling in the state.

The Borneo Post reported that Inspector General of Police Tan Sri Khalid Abu Bakar issued the ultimatum to law enforcement officials in the Malaysian state on the island of Borneo. The edict was simple and concise: Put a stop to online gambling or else. Authorities have seven days to accomplish this goal and state police chief Dato Sri Wira Muhammad Sabtu Osman has led efforts to expedite stings and raids on illegal gambling dens as part of Operation Dice.

“We have been complying with all instructions (from IGP) before and will continue to do so,” Muhammad Sabtu told The Borneo Post yesterday.

According to Patail, the existing Common Gaming Houses Act 1953 had run its course and is need of major updates because of the proliferation of illegal online gambling activities in Malaysia. “It is necessary not because the existing law is obsolete, the problem now is because many illegal gambling activities are done online,” Patail told reporters, as quoted by the Star.

The Malaysia attorney general also admitted that talks have already taken place between his office and relevant law enforcement authorities on the issue. The first proposal is expected to be finalized and submitted to the government next year.