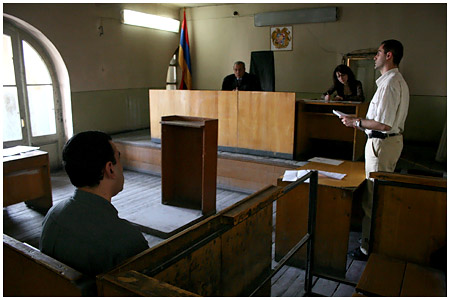 There used to be a time when disputes between men were solved in the old fashioned way, two people fighting in the street until the other gave in. Apparently these days if you get into a dispute with someone you can sue and all sorts – no sign of a fist in sight.

32Red took issue with William Hill’s use of the number they thought was their own, using it to promote the 32Vegas online casino with the name “32V” also implicated. After the High Court of Justice ruled in favor of 32Red they have been crowing about it for several weeks, and today sees the damages hearing at the High Court in London.

The case will seek to identify the costs and damages that William Hill may have to pay to 32Red.

A statement read: “The court held that William Hill’s 32Vegas casino signs were sufficiently similar to 32Red’s marks to cause a likelihood of confusion among consumers.” It also added the infringement “caused detriment to the distinctive character and repute of 32Red’s trademarks”.

In today’s case, according to eGaming Review, 32Red is likely to ask the court for repayment of “significant legal costs,” as well as an inquiry to discover the extent of “damages and profits” arising from the infringement; and an injunction to prevent further use.

Looking back on the whole thing, it might have been a lot more fun to watch two people going at it on behalf of the companies. Although William Hill is considerably larger than 32Red and it may have been a little one sided.