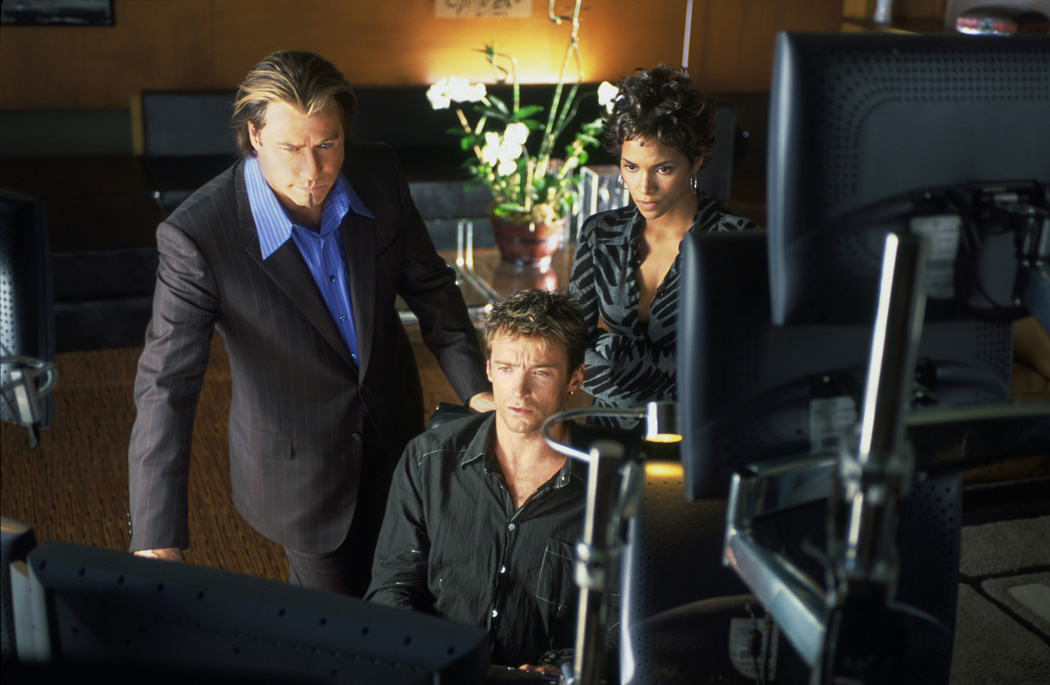 Late last year we saw that stealing casino chips is something that doesn’t happen really often purely because it’s highly likely that it really won’t be a profitable exercise. You have to make a plan on how you’ll rob the casino, go through with it, trying to avoid CCTV in the process, and that’s just the stealing.

When you get your black bag of swag home with you and find out via CalvinAyre.com that all the chips are tagged and have IDs you suddenly realize that it wasn’t such a good idea. This is when you notice that Swordfish is being shown on ITV4, and it hits you; hack into an online gaming site and steal their chips.

After watching the training video, which is just Hugh Jackman battling it out with John Travolta whilst Halle Berry gets her baps out, you’re on Facebook and Zynga is the first thing you see. After thinking that it was simply a variation amongst KFC’s chicken burger offering, you find out that yes it’s an online poker site and that’s where you’ll be playing out your very own version of the film.

This was one Englishman’s plan (well the stealing chips part anyway) that has eventually unraveled and seen him looking at a stretch at Her Majesty’s pleasure. Ashley Mitchell stole 400 billion chips, which amounts to around $12million (£7.5million). He then tried to sell them for £430 per billion on eBay, which is where his plan was foiled. Not before it made him just over £50,000 though.

According to the Mirror, the judge said: “It is ¬inevitable you are going to prison.” So the moral of the story is if you’re going to try to make a quick buck maybe it’s not the best idea to try to rob poker chips. If this guy’s experience is anything to go by, we reckon he’ll be robbing a bank next time.