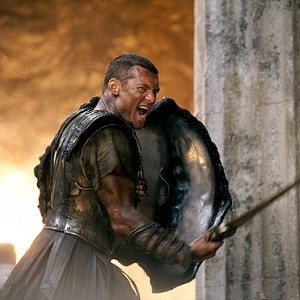 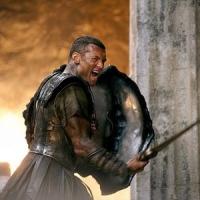 Reuters is reporting that Greece will award up to 50 internet gambling licenses by the end of the year, resulting in the creation of online casinos and card rooms, as well as the placement of thousands of low-stakes videolotto (VLT) machines in bars, cafes and children’s hospitals. Okay, maybe not in children’s hospitals.

Analysts believe that illegal gambling in the country draws in an estimated 4 billion euros each year, and the government hopes to carve a nice portion of that out for itself, with a 700 million euro haul anticipated for the first year.

“The bill is expected to be voted within the first quarter of the year,” a high ranking official, who has direct knowledge of the government’s plans, told the wire service on condition of anonymity. “Our aim is to tender the licenses by the end of the year.”