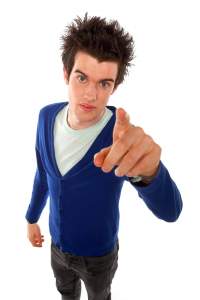 Late next month the iGaming world will be gathering at the centre of its universe, London, in order to see who are the winners and losers when the industry Oscars are handed out. The eGR awards roll on for yet another year, and have already announced that there will be a number of new categories on offer this year, as well as the “big one” in the shape of Operator of the Year.

So they’ve got the venue, the champagne and various other alcoholic beverages on ice, the shortlists for the awards are out, but until today they didn’t have the obligatory celebrity host. It’s good news then that eGR seem to have got their arse into gear by hiring the services of up-and-coming comedian Jack Whitehall.

The former host Celebrity Big Brother’s Big Mouth will be hosting the event at the HAC at the Artillery Garden on the 24th of November, and there are still tickets available for the event that sold out last year.

Although it remains to be seen whether the youthful-looking Whitehall is allowed into the after-show party. It’s over 18s after all – just remember to bring your ID, Jack.