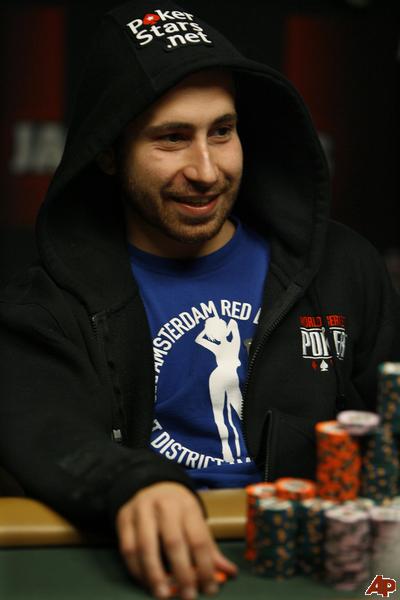 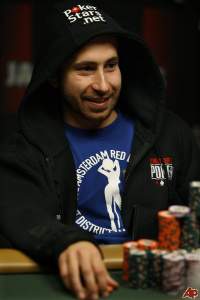 The countdown begins to what should be a spectacular showdown at the World Series of Poker main event final table. In less than two weeks play will begin in Las Vegas at the Rio to decide who will this year’s poker king. The following nine players have secured their spots and are preparing to take their place among poker legends.

As much as poker enthusiasts will love to watch to see who will come out on top, betting for this event is also heating up.
Canadian Jonathan Duhamel is the chip leader heading into the WSOP main event final table. Duhamel kicked ass and took down plenty of names including Matt “mcmatto” Affleck to the tune of $42 million, Duhamel was a one man wrecking crew on his way to the big show. With his huge stack, oddmakers have Duhamel as the 2/1 favorite to win the event.

With second biggest stack, oddsmakers have John Dolan at 7/2 odds to win. Perhaps the wildcard in the field is Michael Mizrachi. As one of the top poker players in the world, Mizrachi is listed at 5/1 by oddmakers despite being seventh in the chip count. Jason Senti is the short stack at the table and oddsmakers have him at 20/1 to win this event, he certainly will have his work cut out for him as he’s not seated favorably either and will likely get bullied in a number of pots.
Joseph Cheong will have to remain optimistic, as he probably has the worst seat in the house, both Dolan and Duhamel, the two big stacks, are seated in Seats 3 and 4 respectively, Cheong has Seat 2 which means both Dolan and Duhamel will have position on him throughout.

The beauty of poker is that despite what the odds are, you can never really know what’s going to happen. One thing for sure, we’re in for one hell of a showdown at the WSOP 2010 main event final table.

Check in with CalvinAyre.com for full coverage of this spectacular event.