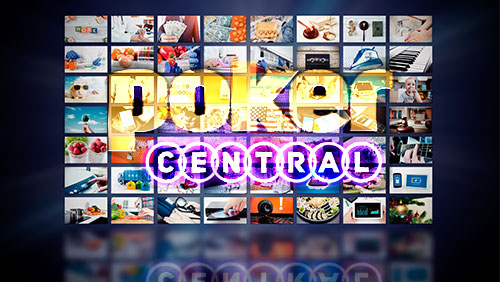 The World Series of Poker and Poker Central has entered into a partnership for the next four years that includes live coverage of the Main Event from Day 1 and the abolition of the November Nine concept.

For the past eight years, the decision by the World Series of Poker (WSOP) to create the November Nine has divided opinion, until today.

Poker Central, the ultimate poker lifestyle destination, has acquired the global television and digital media rights to the WSOP coverage for the next four years. At the same time, they have also brokered a deal with ESPN to provide live coverage (30-minute delay) of the WSOP Main Event from Day 1 through to the winner’s photo.

The WSOP Main Event will run July 8 – 17, with a two-day break for the final nine players July 18 & 19 so they can assemble their rail and allow Poker Central, ESPN and the WSOP to give the finale a final shot of marketing muscle.

The new deal means the WSOP Main Event is going to stick to more eyeballs than ever before. The ESPN cameras will pump out 40 hours of live coverage via ESPN & ESPN 2, with an additional 130 hours of gold-standard coverage also broadcast throughout the year.

The final table will play out over three days: July 20-22 meaning we will crown the WSOP Main Event Champ during the summer for the first time since Jerry Yang won $8.2m back in 2007.

Poker Central will produce the live streams and will release a schedule when the dust has settled.

WSOP Executive Director, Ty Stewart, told PokerNews that The world is much different than it was back in 2008 and that social and digital media have changed the landscape entirely.

“It’s wonderful news to learn that I will not have to come back in November for the final table and that I simply need to extend my plane ticket to the 23rd of July.”

“I think it’s a great thing. It made sense when they had it before, but the climate for the game has changed, and they are changing with it.


“I was predicting (as were most others) that last year would be the end of the Nov 9. And it’s good to see that has actually occurred. The new daily streaming on ESPN2/ESPN for early days of play is wonderful. I hope it is popular in that time slot and does relatively well.”

While Joe Ebanks thinks it’s a good move for the viewer, he doesn’t hold the same view as a professional

“I will enjoy it more as a spectator, but I think it will hurt some players as tiredness is a huge factor.”


I guess I was wrong.