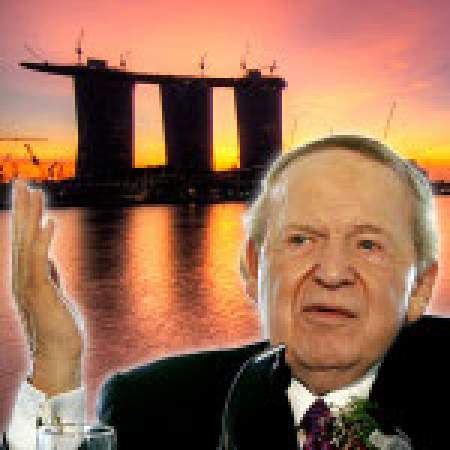 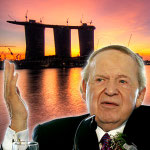 While Macau is the Asian land-based casino market’s heavy hitter, Singapore is coming on faster than any other casino destination in history. In nine short months, Singapore has gone from literally nothing to revenues that rival the entire Las Vegas Strip. Morgan Stanley estimates that by 2012, revenues at Singapore’s two casinos – the Marina Bay Sands and Genting’s Resorts World Sentosa – could account for some $7-10b annually.

It took six years for Las Vegas Sands’ Macau business to reach the revenue mark that Marina Bay is expected to eclipse sometime next year. Much of the credit for this rich harvest goes to Singapore’s 5-15% tax rate, a significant improvement on the 39% levied in Macau. Sands honcho Sheldon Adelson told Barrons that his margins on earnings before interest, taxes, depreciation and amortization (Ebitda) are 28-30% of gross revenue in Macau, but closer to 50% in Singapore.

The strategy of limiting the number of gambling options is in stark contrast to the current situation in the West. In Southeast Asia, there are an estimated 15,000 people for every (legal) gaming table or slot machine, but that number is only 250 in the United States. Asia’s lack of a nagging Judeo-Christian anti-gambling voice might also account for their citizens’ willingness to devote almost twice as much disposable income on gaming activities than their Western counterparts.

Of course, with Singapore’s runaway success being trumpeted throughout the region, there is always the fear that some other countries, such as Japan, will seek to siphon off some of that action. After all, American casinos in Vegas and Atlantic City were doing quite well for themselves until every other state in the union decided to join the party. But Adelson isn’t troubled. “Asia is far from saturated,” he told the Barrons reporter. “It will never be satisfied in my lifetime. It will probably not be satisfied in yours.”