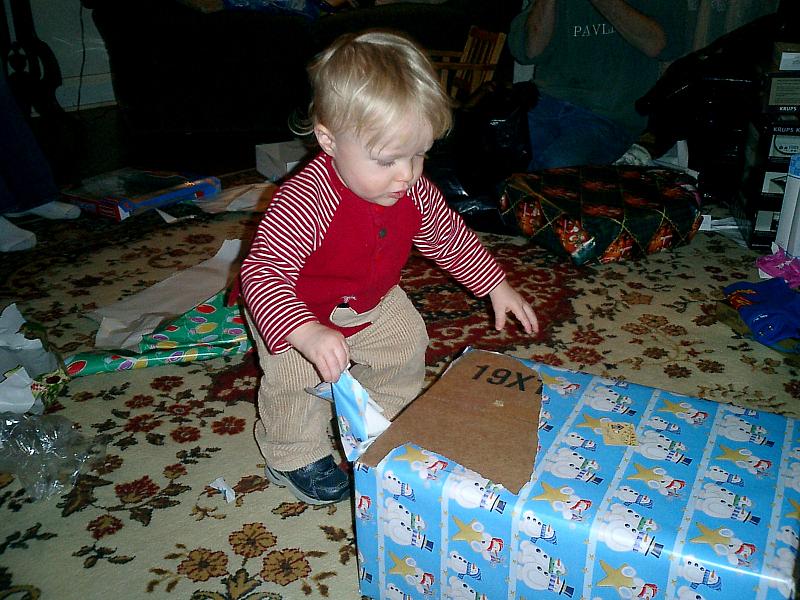 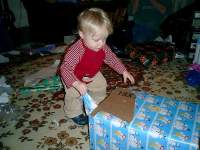 When it overcame the bristly hurdle that was the New Jersey Racing Commission, Sportech knew that the end was nigh in their race to acquire their early Christmas present – I know it’s rather early but I did see Christmas lights up over the weekend!

The present is in the shape of Scientific Games Corporation’s racing and venue management business, Scientific Games Racing, which will be taken over by the UK-based company. Scientific received around $33million in cash, in addition to 39,742,179 shares of Sportech’s stock, which are valued at around $26million, representing around 20% of Sportech’s shares outstanding. Another payment of $10million will be due on September 30, 2013, and if Sportech reach certain targets over those three years another $8million will be due. Now that looks as though Scientific are the ones receiving the present, doesn’t it?

Scientific’s President and Chief Executive Officer, Michael Chambrello, lay himself on a kingsize bed of hundred dollar bills, and stated, “The consummation of this transaction will allow our management team to focus exclusively on growing our core lottery and gaming businesses, while enabling our company to participate in the potential synergies and enhanced growth opportunities that the racing and venue management businesses will have under Sportech’s stewardship.”

It seems like both companies have come out from the deal happy with their lot.