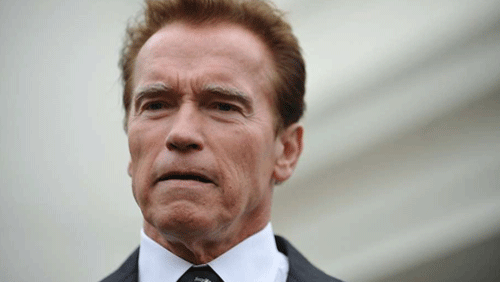 Gov. Schwarzenegger has signed the horseracing bill passed by the California state legislature on Aug. 31. The bill will make the Golden State the first in the nation to allow exchange wagering on horses, although it will not come into effect until May 2012, and still needs approval of the California Horse Racing Board. Regardless, this pleases Betfair immensely, as they’d lobbied hard for the inclusion of exchange wagering in the bill.

Meanwhile, as Betfair was lobbying hard to shake things up in America, it’s been working even harder to maintain the status quo in the UK. Responding to criticism from the British Horseracing Authority over the way Betfair calculates its annual contribution to the Horseracing Betting Levy, the company has submitted a four-page document laying out the reasons why it feels it shouldn’t have to pay any bigger share than what it’s already paying.

Our favorite part of Betfair’s manifesto reads as follows: “The question of whether exchange betting involves the receipt or negotiation of ‘bets’ is ultimately for a court to determine.” That’s right, according to their solicitors, BETfair doesn’t actually handle bets. Guess “Two-Party-Sporting-Result-Monetary-Transfer-Fair” just didn’t have the same kinda ‘zazz’ to it. Hmmm… Viewed in that light, perhaps Betfair’s not actually prepping for an Initial Public Offering, but merely looking to engage in a little Pre-Commission-Upping-Principal-Stakeholder-Wallet-Fattening activity.