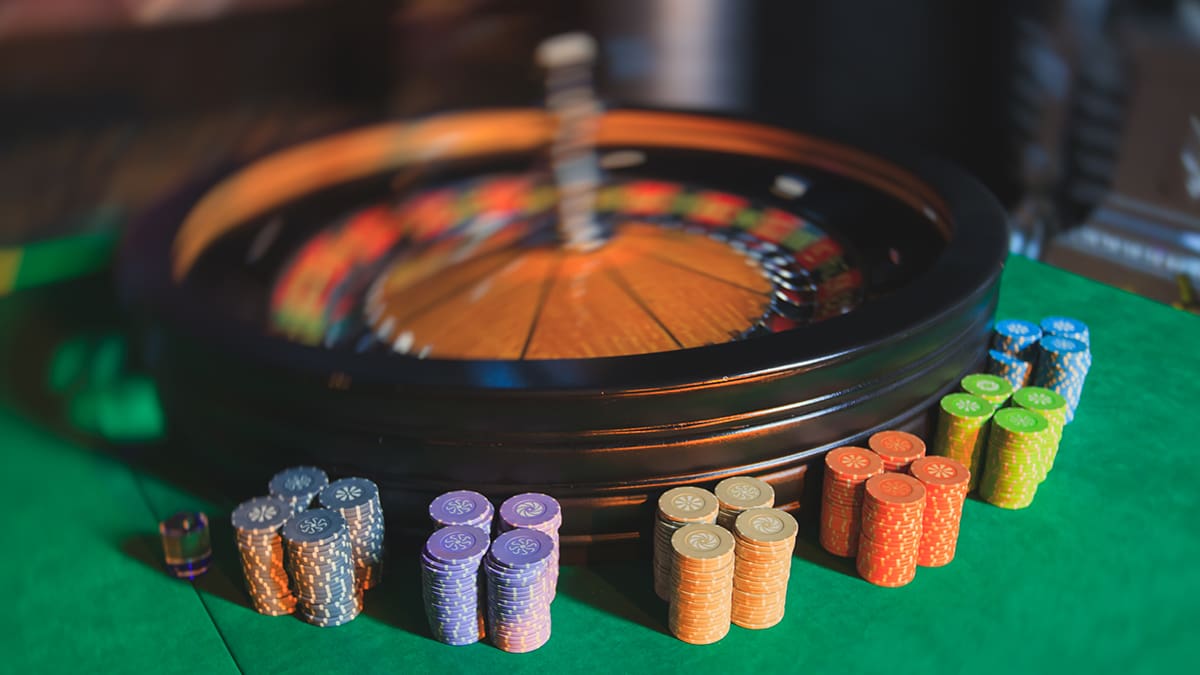 The impossible has been made possible in Canada. The country has allowed certain types of sports gambling, but allowing wagers on individual games was a concept that never gained a lot of support. Last year, amid a global pandemic and a huge push to open the sports gambling market in Canada’s neighbor to the south, the country still didn’t want to accept the inevitable. As the year wore on and COVID-19 continued to batter away at long-standing revenue streams, Canada finally realized that it had to do something and the government launched a plan last November to bring single-event gambling to the country. That plan has now been fulfilled and Canada is now going to allow wagers on individual games.

Canadian parliamentary members saw the light yesterday when they approved Bill C-128, which was making its second appearance in the House of Commons. It was the brainchild of Member of Parliament Kevin Waugh and had no difficulty finding enough approval from other legislators, as well as Prime Minister Justin Trudeau. 303 members of parliament said yes to the measure, while just 15 don’t think Canada needs to get into the 21st Century. The bill now goes before the House of Commons justice committee and then on to the Senate.

Sports gambling operators are now chomping at the bit to get the race for market control started. One, Score Media and Gaming, is already established in the country and could be first out the gate. Its CEO, John Levy, is only waiting for the gates to open and explains in a statement, “We expect that the legalization of single event sports betting will facilitate the introduction by provinces and territories of a much-needed modernized sports betting framework in their respective jurisdictions that can include important consumer protections and the ability to generate new revenue streams for provincial and territorial governments.”

Score Media won’t be the only game in town. The usual suspects will likely make a run, including DraftKings, FanDuel and everyone else. DraftKings has already tried to give itself an advantage, launching a deal with the NFL to increase the content agreement already established between the two entities. There’s going to be a lot of action to go around, too, with some analysts predicting a market that could be worth as much as $5.4 billion a year.