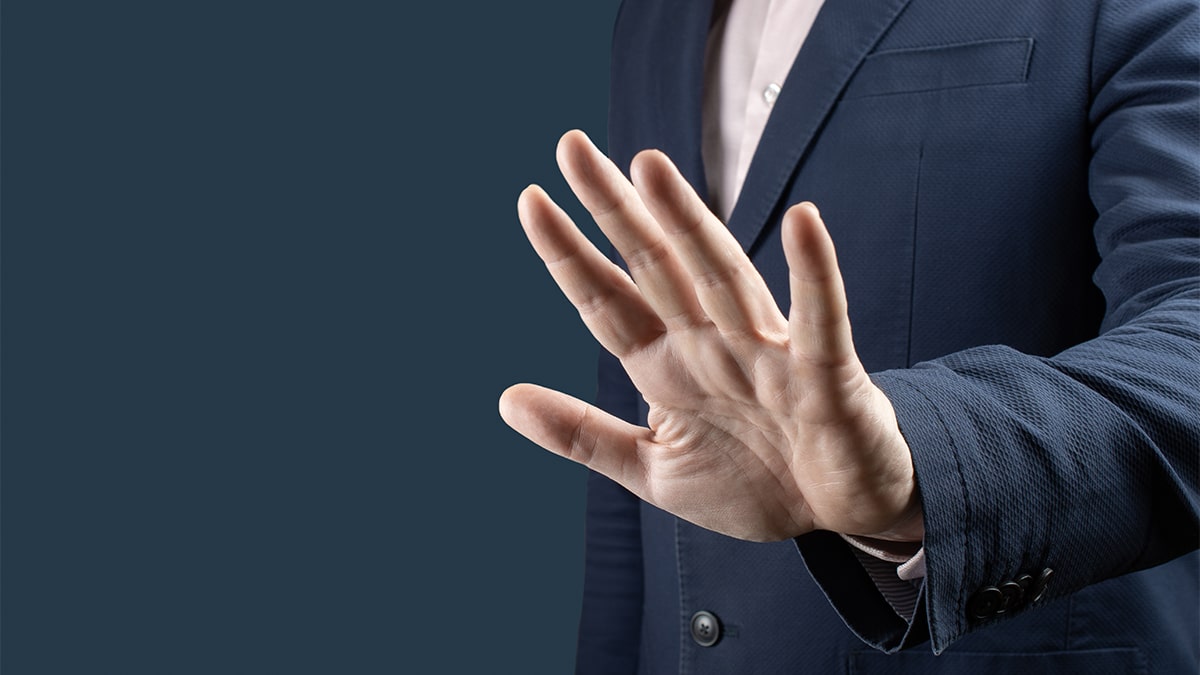 Under the terms of the proposed deal, shareholders would receive SEK 40 (£3.50) per share. In a letter to their fellow shareholders, Alta Fox Capital wrote, “This offer materially undervalues the company, represents a negligible premium of 1.1% to the pre-offer trading price, and has unusual circumstances that make us question why Enlabs’ Chairman, Niklas Braathen, accepted such an inadequate offer.”

They go on to conclude:

“The fact that Entain will compensate Braathen as a senior executive post-deal and that the CEO of Entain just announced his departure is highly unusual. It leads us to conclude that while this is a good deal for Entain, it is a bad deal for NLAB minority shareholders. Alta Fox has retained legal counsel to protect our interests in this matter and has spoken with other large shareholders, a portion of which have signed in support of this letter and represent over 10% of total shares outstanding.”

It’s not that they’re against the deal on principle; they’re a hedge fund, they don’t mind making money. But rather than SEK 40, they write a minimum shareholder offer should be SEK 55 (£4.83).

If Alta Fox is being honest about gathering 10% opposition to the deal, they could back up their threat. To secure the buyout, Entain has to find support amongst 90% of Enlabs’ controlling shareholders.

That could make things very interesting for Entain, who proposed the deal shortly after playing coy with their own takeover bid from MGM Resorts. Entain said they were worth more than MGM Resorts was offering (sound familiar) and then sprung this Enlabs offer.

MGM haven’t shown any indication of giving up, and without Enlabs, maybe Entain’s high evaluation of itself starts to come down a bit.