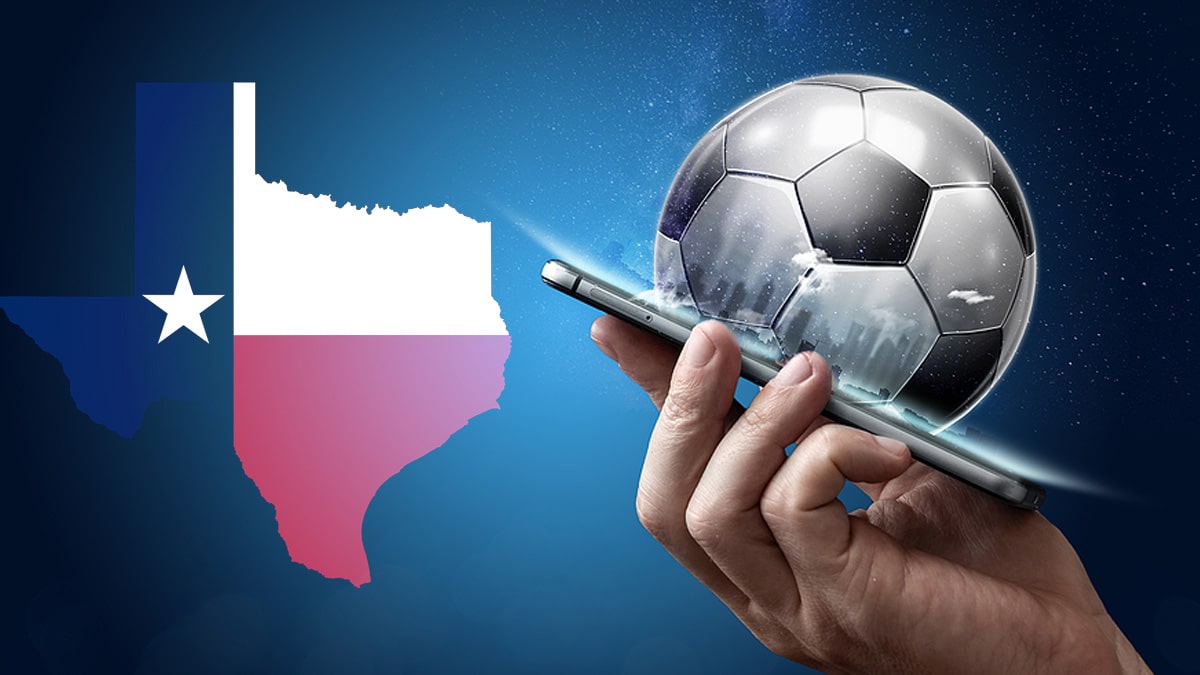 Texas looks like it may bend to the pressure of competition, as the Governor’s office has now started putting out feelers about adopting legal sports betting. The office of Governor Greg Abbott has reportedly been reaching out to states where sports betting is legal to get an idea of how to do it, notes the Legal Sports Report.

Apparently pushed to do so by professional team owners in the state, including Jerry Jones of the Dallas Cowboys, Mark Cuban of the Dallas Mavericks, and Tilman Fertitta of the Houston Rockets, Abbott’s office may have spoken with New Jersey lobbyists and regulators about how the Lone Star state can get in on the action.

“Something is going to happen in Texas,” said Bill Pascrell III, a lobbyist with the Princeton Public Affairs Group. “It’s complicated because there’s no gaming culture and nothing definitive yet. But the governor is interested and the legislature is interested.”

If Texas is serious about the effort, it’s going to take a lot of work. They would have to change gambling laws, of course, but also adopt a constitutional amendment to get it done.

That effort could be opposed by the Texas State House. Before his death, Sands owner Sheldon Adelson spent $4.5 million to help Republicans keep power, and then hired high-profile lobbyists to help advance his interests. The casino mogul reportedly had plans for a new casino in Texas, and would of course oppose all of the usual online gambling offerings he was known to distrust.

But there’s already an idea in place to cut casinos out of the business entirely. A proposed idea would see between 14-20 licenses available for sports teams and horse racing tracks, with a draft bill reportedly in the works. That would see men like Jones and Cuban take the place of an Adelson or Sands President and COO Robert Goldstein.

And they are ready to do it. Cuban has a piece of Unikrn, while Jones has a piece of DraftKings. Fertitta of course owns the Golden Nugget, making him perfectly ready to jump on board as well.

If lawmakers are unsure if sports betting would help their budget efforts, the evidence is there for them to see. Illegal sports betting is already happening in the state, with one South Texas group taking in millions over a five-year period before they were convicted in 2019. Give Texans an easier, legal, taxed way to get their bets in, and it will likely pay off.