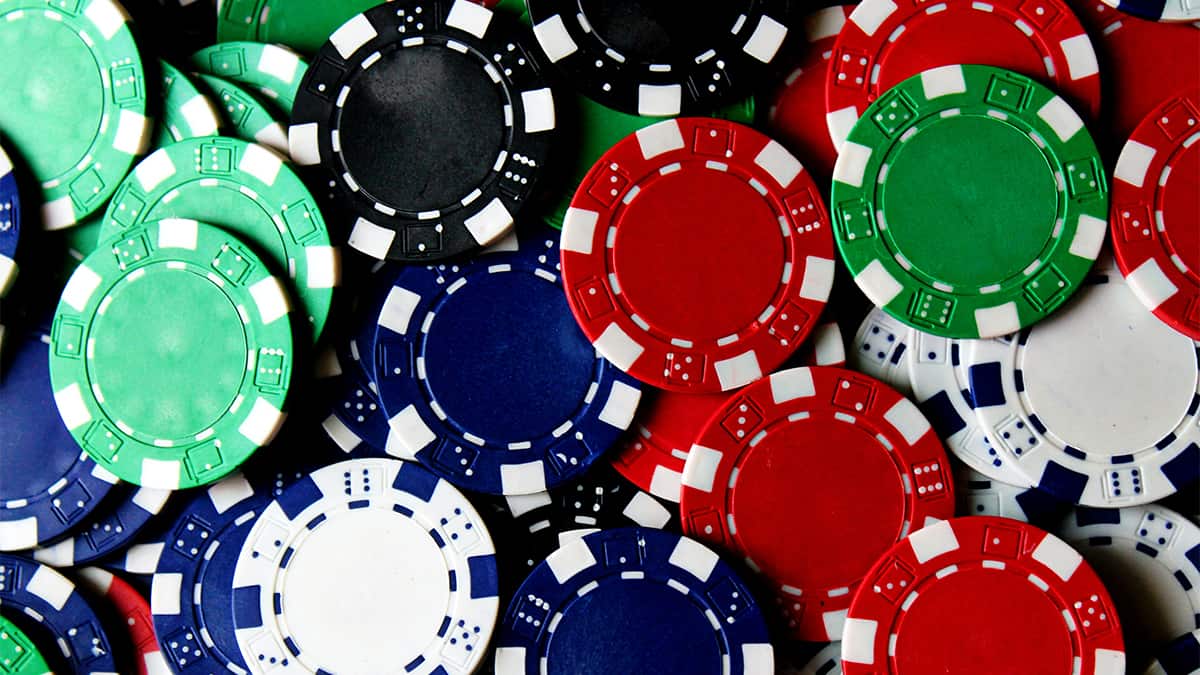 This week’s GGPoker Super MILLION$ final table had more big names at the virtual felt than perhaps ever before. At the end of the drama, one man stood alone as the winner, with Darren Elias winning his second Super MILLION$ title in stunning fashion.

The $10,300-entry event always has a good turn-out, but this week’s Super MILLION$ saw a top prize of $448,842 on offer for the winner. Before play kicked off, the betting odds were put up on Poker Shares and quite against the likely probability of Elias taking it down going into play 4th in chips, the American attracted the least money from sportsbettors, despite having pre-final odds of 8.3.

Play got underway with Seth Davies the 6th most fancied player, but he left three places earlier when he lost a big pot with pocket sixes against the pocket tens of Estonian player Aleks Ponakovs. With just a few big blinds left to his name, he was out shortly afterwards when his turned straight was outdrawn by Enrico Camosci’s set of tens that rivered a full house.

It was the turn of Bert Stevens to depart next. Stevens was all-in for 13 big blinds with king-queen, but lost a race against Brazilian Rui Ferreira’s pocket jacks. Next to go was Estonian player Ponakovs, his king-seven of diamonds turning a king but losing to Camosci’s flush which came in on the same card.

Next to go was one of the best players at the table, Spaniard Adrian Mateos. Mateos held pocket tens and was knocked out by Ferreira, who ad ace-king and the flopped ace was all he needed to reduce the field even further.

While Ferreira won that pot, he couldn’t keep that trend up, seeing his stack dwindle until he had just four big blinds to his name. They went into the middle with jack-five and it was Niklas Astedt who called with ace-five, the Swedish player making full use of his dominating cards to eliminate the Brazilian.

With just four left, Astedt must have thought that he had finally timed his run of luck perfectly in an event which in eight final tables, he had failed to win yet. Camosci, the overnight chip leader, was out in 4th place when queen-nine couldn’t miracle turn or river against Astedt’s set of fives, and even better news followed for both Astedt and eventual winner Elias when Ami Barer was busted with pocket sevens against ace-queen. Elias turned a queen and the battle went heads-up.

Heads-up, Astedt was tantalisingly close to sealing the victory, holding 14.1 million hips to Elias’ 8 million. Elias quickly grinded into the lead, however, edging ahead with 12 million to 10 million ahead of the final hand. Astedt raised to 700,000 and Elias moved all-in, getting a quick call. Astedt had pocket queens, and Elias needed to hit with ace-seven. That happened in dramatic fashion when an ace on the turn followed by a brick river ended the tournament in Elias’s favour, to Max Pescatori’s glee.

You can watch all the action for a dramatic final table right here.