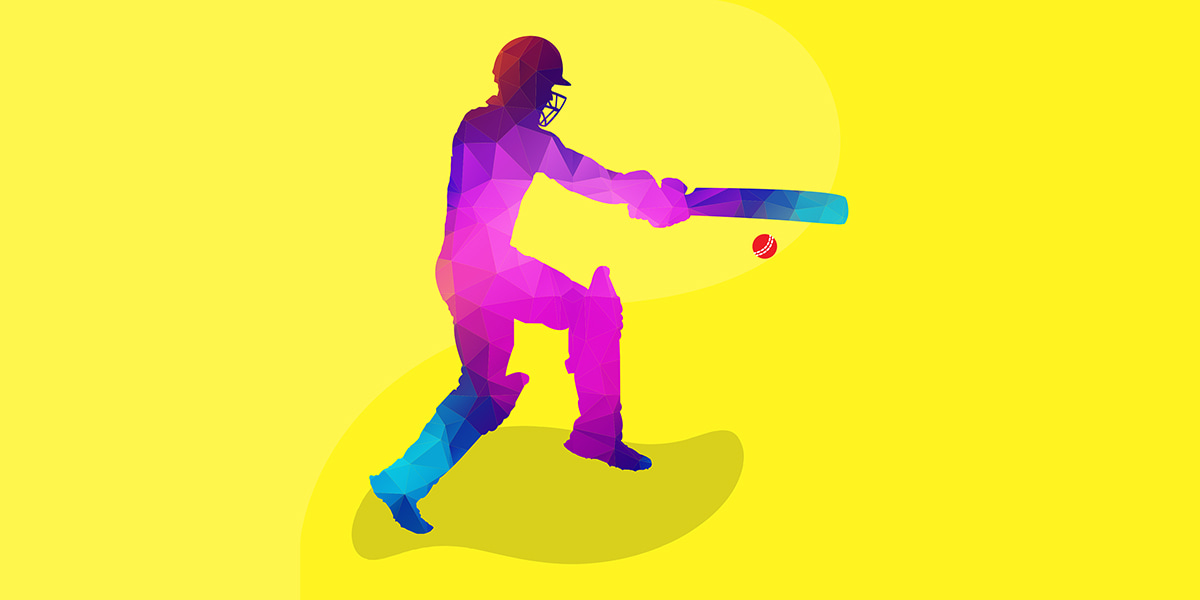 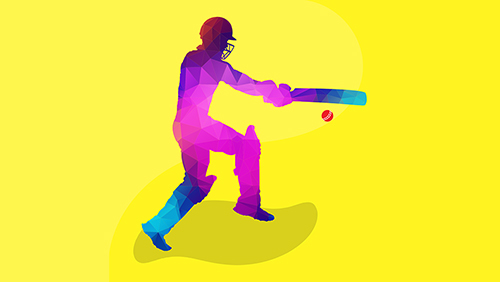 The Test Series between Australia and India is evenly poised after India claimed an eight wicket win over the home side in Melbourne. The two sides head to Sydney with the series tied at one Test apiece.

India will feel that they have Australia’s measure, and the stats don’t lie; no Australian batsman passed 50 in Melbourne, the last time that happened was against the West Indies, in the 1988/89 season.

Australia’s batsmen have been exposed by a fired-up Indian bowling attack over the first two Test matches. No Australian batsman has made a century against India over the last two series played in Australia. Tim Paine’s innings of 74 in Adelaide, remains the top score for the Aussies so far in the series.

Indian stand-in skipper Ajinkya Rahane led from the front in the absence of Virat Kohli. Rahane’s innings of 112, was his second century in consecutive appearances in Melbourne. Expect Rahane again to be amongst the runs in the spin-friendly conditions of the Sydney Cricket Ground (SCG).

Indian fast bowler Umesh Yadav is expected to miss the Sydney Test after picking up a side strain in Melbourne. The Indian team line-up will be largely unchanged with Jadeja and Rishabh Pant to anchor the Indian middle order.

For the home side, opening batsman Joe Burns is expected to make way for David Warner. Warner trained strongly in Melbourne and could partner Victorian youngster Will Pucovski at the top of the batting order. Travis Head is the other Aussie batsman tipped to make way after another poor performance in Melbourne.

Pat Cummins again looms likely as the bowler for the home side to make something happen. Cummins has been a model of consistency throughout the series without claiming a bag of wickets and a Test on his home ground could prove the spark to get the top bowler in Test cricket amongst the wickets.

Australian batsman Steve Smith scored two centuries at the SCG, in the One-Day series earlier this Summer and will be desperate to get amongst the runs after a poor run of form across the opening two Test matches.