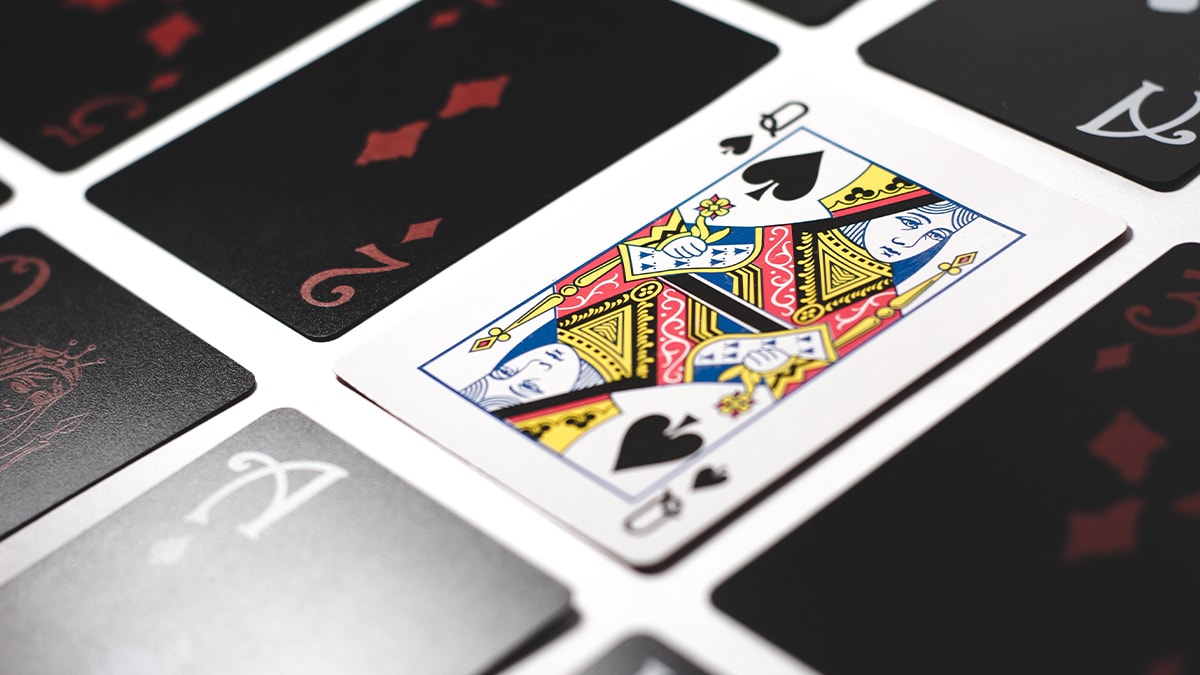 The Las Vegas leg of the World Series of Poker Main Event has been won and it was the final table chip leader Joseph Hebert who led from the start and sealed a memorable victory to turn $300 into $1.5 million at the Rio All-Suite Hotel & Casino in Sin City.

The conclusion of the nine-man final table was affected considerably in the approach to the action as just a day before the climax of an event that has not been a stranger to controversy, former WSOP bracelet winner Upeshka De Silva disqualified due to a positive COVID-19 test. De Silva, who would have gone into play in 8th place of the nine remaining players, busted in 9th instead, leaving the way clear for the eight remaining men to push for glory inside the Rio.

First to lose that opportunity was Gershon Distenfeld, who saw short-stack Harrison Dobin double-up before he himself busted, king-ten suited no good against Ron Jenkins’ pocket queens. Distenfeld, who famously said that he would donate all of his winnings to charity will be making out a cheque for a mammoth $125,885 thanks to De Silva’s disqualification.

Out in 7th place for $163,786 was Shawn Stroke, which would have disappointed any supporters he had at home, as he’d entered play second in chips. He left a long time before the heads-up, however, as his pocket threes couldn’t survive and were beaten by Jenkins, who had pocket queens for the second time, winning with the ladies both times.

Dobin had lost out in the previous hand with ace-king and couldn’t last much longer with a short stack. He three-bet all-in with five-three and was called and eliminated by eventual champion Hebert with king-deuce. Five became four shortly afterwards when Tony Yuan couldn’t find his ‘Yuan-time’ with ace-ten against Hebert’s pocket fours.

The two men who would battle for the bracelet won precious chips on their way to that duel. Ryan Hagerty busted in 4th place for $387,130 when Jenkins got him, Hagerty’s ace-eight dominated by Jenkins’ ace-jack, which held to reduce the field to three. It was Michael Cannon was busted in 3rd place just half a dozen hands later for $529,258 when kis all-in move with king-queen ran into the brick wall of Hebert’s pocket aces.

That hand going the way of Hebert put him into heads-up with a 2:1 lead and it took no time at all to seal the deal. In the very first hand of heads-up play, Hebert four-bet shoved with ace-queen. Jenkins had the easy call with pocket queens, but an ace on the flop switched the situation on its head and Hebert faded turn and river to triumph, consigning Jenkins to a runner-up finish worth $1,002,340.

After winning his $10,000 seat via a satellite on WSOP.com costing just $300, Hebert excitedly told PokerNews reporters after the Main Event victory that triumphing at the eight-handed final table from 705 entries was done in the spirit of his mother Linda, who he lost earlier in the year.

“I texted her, ‘Man, one day I hope I can win a bracelet. It’s something I always dreamed of and I just don’t know how many more chances I’m going to have to do that.’ She texted me back and said, ‘I keep hoping and praying that what will be, will be. Things will work out.’ That was our last text, she passed away three days later.”

With the heads-up between Hebert and Argentina’s Damian Salas delayed until January 3rd due to the latter’s difficulty in entering the United States, it promises to be an enjoyable few days living the life of luxury Las Vegas affords its champions while Joseph Hebert waits to see if that $300 will eventually turn into $2.5 million instead, with a million dollars on the line on Sundayb night.

* due to withdrawal from final after positive COVID-19 test.